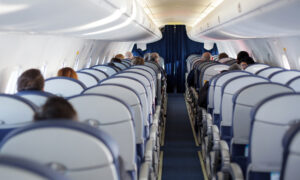 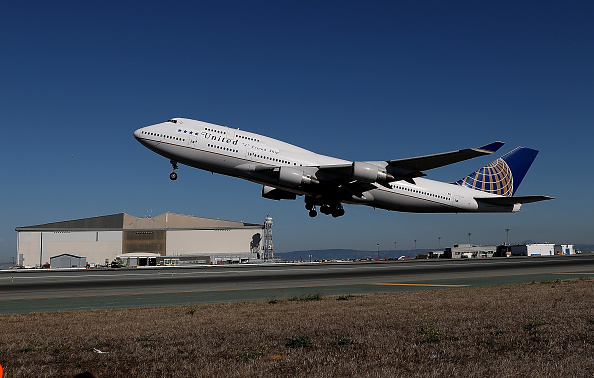 The increase in transatlantic capacity comes as part of a broader company strategy that includes growing the margin-rich business-class service, Patrick Quayle, United’s vice president of the international network, said in a telephone interview from Montreal.

“We’re eyeing the business traveler, and Europe is doing very well for us,” Quayle said without offering further details.

United’s larger rivals American Airlines and Delta Air Lines are also adding flights to Europe next year, even as they scale back 2018 growth plans to preserve passenger fares in the face of soaring fuel costs.

In 2019, United will add summer service from Newark, New Jersey, to Prague and Naples, and year-round flights from San Francisco to Amsterdam, the carrier said in the release.

Delta said earlier last month it would add new flights to Asia while American Airlines said it would drop a route between Chicago and Shanghai because of competition and high fuel costs.

United does not currently expect to add or cut flights to Asia, Quayle said. “We’re not making any adjustments at this time.”