Are You Sure You’re Buying Whole Grains?
0

Should I Exercise During the Coronavirus Pandemic?
0 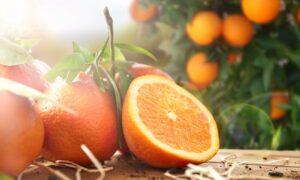 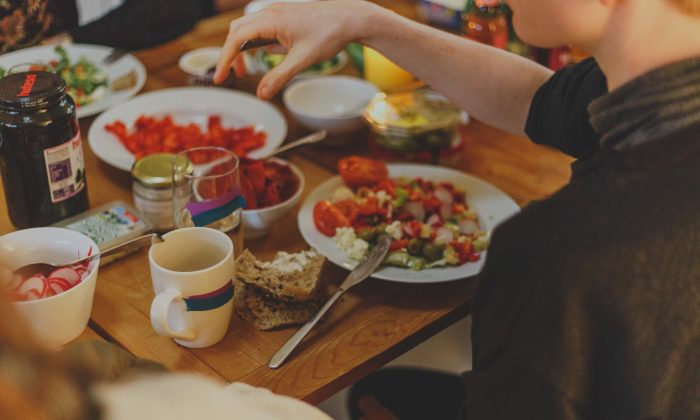 A diet rich in fruits and vegetables has been associated with better cognitive function in old age. (Jasmin Schreiber/Unsplash)
Fitness & Nutrition

After all of that, you have to trust that these participants will actually follow through with their commitment and not stray from the guidelines set out by your study. This turns out to be the hardest part, as many studies of this nature fail because the participants cannot maintain the recommended diet over long periods of time.

These researchers did just that, focusing on which aspects of diet could lower a man’s risk of memory loss. They managed to recruit 27,842 men for the study and followed them for 20 years. On average, the participants were 51 years old at the outset of the study and they were all health professionals.

“One of the most important factors in this study is that we were able to research and track such a large group of men over a 20-year period, allowing for very telling results,” said study author Changzheng Yuan. “Our studies provide further evidence dietary choices can be important to maintain your brain health.”

The participants were asked to fill out questionnaires, reporting their daily consumption of different foods each day at the outset of the study. Then they were asked to do this every four years for the next 20 years. The researchers defined a serving of fruit as one cup of fruit or a half cup of fruit juice, and a serving of vegetables as one cup of veggies or two cups of leafy greens.

Throughout the study, the participants were periodically tested for memory abilities, in a test designed to identify changes in cognitive ability that you would notice before it would show up on a cognitive test. The researchers analyzed the results in comparison to the participants’ dietary habits.

The researchers also noted that the participants who consumed the most amounts of fruits and veggies from the outset of the study were less likely to show a decline in their cognitive abilities than those who underwent dietary changes and began consuming more fruits and veggies in the latter half of the study.