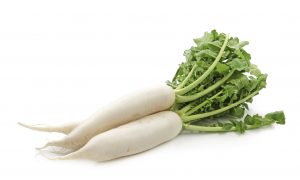 How I Learned to Appreciate the Beauty of Food
0 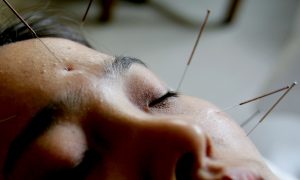 The Fundamentals of Chinese Medicine
0 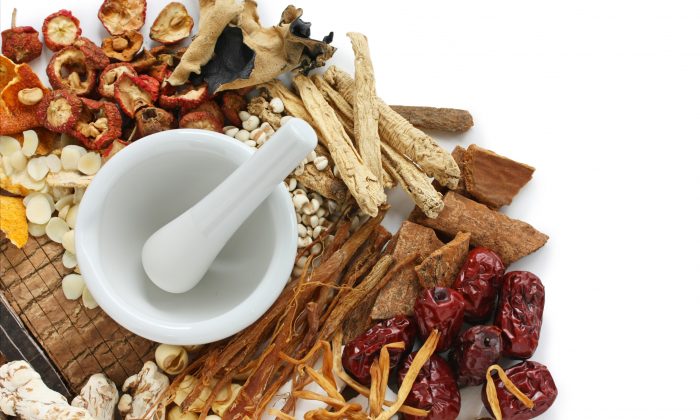 Chinese herbal medicine uses natural mineral, plant, and animal substances as medicine. These substances have minimum side effects when taken at the right time for the right condition; taken wrongly, they can be harmful.

For example, the herb astragalus (huangqi) taken alone should be used with caution by those who have high blood pressure or high fevers due to acute infections.

When evaluating a patient, the Chinese medicine practitioner first has to identify which meridians and organ systems are out of balance. For example, liver and stomach meridians are often affected in indigestion. The practitioner has to determine the nature of the energy imbalance, such as too much or too little energy or energy that is stagnated, blocked, or moving in the wrong direction.

Take acid reflux as an example. It may be stagnated liver energy affecting the normal flow of stomach energy, which is now moving in the wrong direction. If it has been a chronic condition, the patient can get very tired and malnourished.

In most cases, four types of herbs are included in the formula. The first is called “emperor.” The emperor represents the herbs that treat the main symptoms and their underlying causes.

The second is called “minister.” The minister helps the emperor to do a better job and also treats accompanying symptoms and their underlying causes.

The third is called “assistant.” The assistant is the herb that helps both emperor and minister but also harmonizes the formula and eliminates possible toxins and side effects.

The fourth is called “ambassador.” The ambassador is the herb that makes sure the formula will reach the targeted organs and meridians. Each type may consist of more than one herb.

Often for traditional herbal treatment, patients make a decoction (medicinal preparation) using a formula of raw herbs, following specific instructions and procedures, and drink the decoction twice a day, usually without food. Sometimes concentrated extracts of herbs are also made into capsules.

Patients are often advised not to eat cold, raw, spicy, or hot and spicy food.

Traditionally, acupuncture is often given daily, but it is used much less frequently in the United States. In treating complicated and chronic medical conditions and in treating patients who are very deficient in energy, the addition of Chinese herbal medicine to acupuncture can be invaluable.

Dr. Jingduan Yang is a board-certified psychiatrist and is a fourth-generation doctor of Chinese medicine. His website is taoinstitute.com