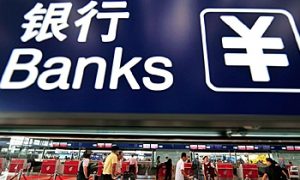 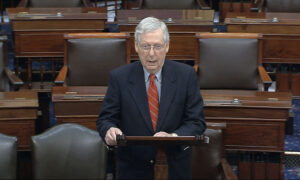 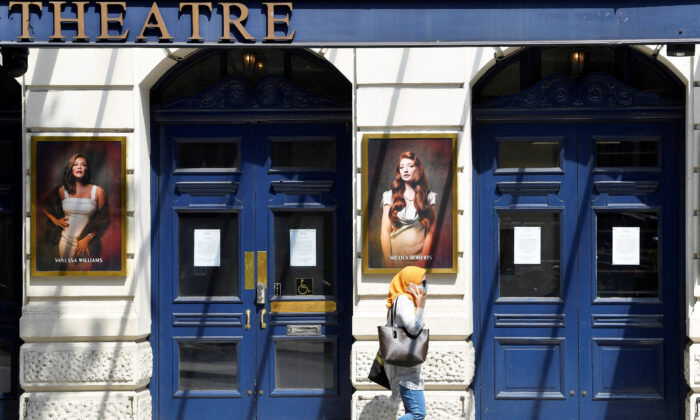 A woman wearing a protective face mask walks past a closed theatre following the spread of the coronavirus disease (COVID-19) in London, Britain, on June 23, 2020. (Toby Melville/Reuters)
UK

LONDON—Britain will invest nearly 1.6 billion pounds ($2 billion) in the arts, and hopes to allow outdoor and socially distanced performances at cultural venues as it tries to help a high-profile sector hit hard by the coronavirus.

Spanning theatres in London’s West End, opera houses, and ballet companies putting on big-budget performances to provincial venues up and down the country, the industry is a prominent British export and popular among tourists and locals alike.

But it has been left without a live audience since lockdown measures were imposed in March while other sectors begin to reopen.

“I want all our cultural institutions to return to normal,” minister Oliver Dowden told Sky News on Monday.

The government said the 1.57 billion pounds ($1.96 billion) investment was the biggest ever for Britain’s culture sector.

On Saturday, England took its biggest steps yet towards the resumption of normal life when pubs, hairdressers, and restaurants reopened, helped by the government cutting social distancing guidelines from 2 metres (6 feet) to 1 metre (3 feet)-plus.

But it is unclear how that could be implemented in many cultural venues which rely on near-full capacity to turn a profit.

The Royal Albert Hall, home to events such as the 8-week long run of classical music concerts known as the BBC Proms, warned late last month that it would run out of cash by early 2021 as it lost income and refunded tickets.

On Monday it welcomed the government’s cash boost for the sector, which includes grants and repayable finance.

“It’s an absolute life saver for all of us,” chief executive Craig Hassall said.

“Until we can open we don’t know how far the money will go, what the money will be for, and opening the venue will be the highest priority for all of us.”