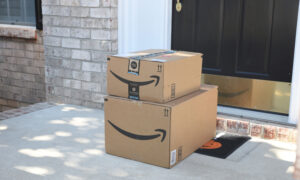 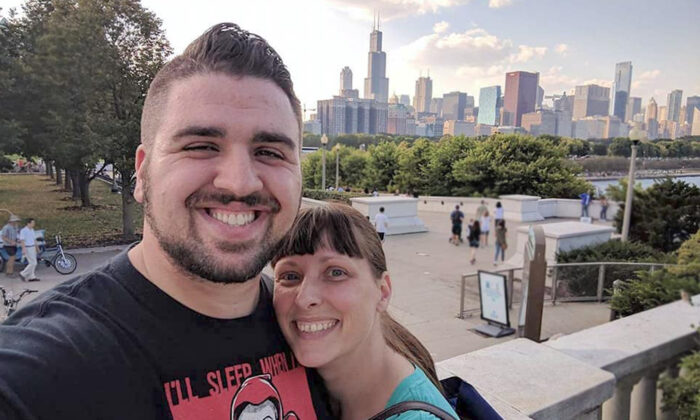 Uber Driver Pretends to Be Customer’s Boyfriend, Saves Her From ‘Aggressive’ Male Pursuer

An Uber driver who protected a client from an aggressive man by pretending to be her boyfriend is being hailed for his actions. The driver, troubled by the incident, regaled the story along with a message to men everywhere: learn to accept the word “No.”

Brandon Gale was taken by surprise when a female Uber customer used the app’s messaging system to make an odd request. The dad from Rock Island, Illinois, shared the anecdote in full on Facebook in July 2019.

“I got a call to pick up a woman from over by the fair,” he began. “About 30 seconds after accepting the ride, the rider sent me a message … ‘When you get here, can you pretend to be my boyfriend?’”

Brandon, perplexed, asked the customer what she meant. She replied, “I just need you to act like you know me, and that you’re not my Uber driver.”

Brandon pulled over to remove the Uber and Lyft stickers from his car window. Uncomfortable removing his wedding ring, he simply made sure it was hidden out of sight before arriving at the pickup point.

“When I got there, I had my window rolled down,” he continued. “A man and a woman were in the front yard, talking.” The woman “set the scene” immediately by calling out, “Hi, babe! I’ll be right there!”

“I didn’t want to leave her hanging, so I shouted back, ‘Awesome, because I’m starving!’” Brandon explained. He waved at the male stranger, who waved back unenthusiastically, and the “ruse,” said Brandon, was complete.

The woman then stepped into Brandon’s car and the pair sped away safely. As they were on their way, the woman explained the entire story.

“She went to the fair with a bunch of friends,” Brandon regaled. “In that group of friends was a guy that was very forward with her and wouldn’t take no for an answer. He also had a history of being very aggressive.”

The woman assumed she could get rid of the unwanted attention by leaving in her own car; however, she was followed. She then claimed to have lost her keys, but the persistent man responded by offering her a ride home.

That’s when she decided to call “her boyfriend.”

“This should never have had to happen,” Brandon stated. “Men, learn to accept the word ‘no’ as a response. Learn to take responsibility for your actions.

“Our sons are watching you and they’re learning how to treat the women in their lives by example,” he implored. “Lead by a better one.”

Many people took to the comments section praising the man for this deed. One wrote, “You’re a good man.”

“You are a true hero, in my book Thank You,” wrote another.

A third one chimed in, writing: “Thank you for looking out! Your wife is so fortunate to have one of the ‘good guys’.”

Brandon’s proud wife, Trish, also shared the anecdote on her social media in praise of her husband’s actions.

“One day it’d be nice if none of this was necessary,” she reflected, as quoted by The Sun, “but until then I’m glad there are still genuinely good people to stop possibly bad things from happening.”

Addressing all women who may ever need an “exit strategy,” Brandon signed off by advising them to use the Uber or Lyft apps’ messaging systems to make special requests. Doing so, he speculated, could save lives.