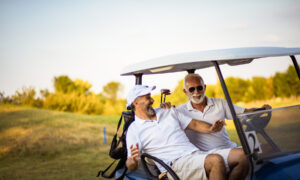 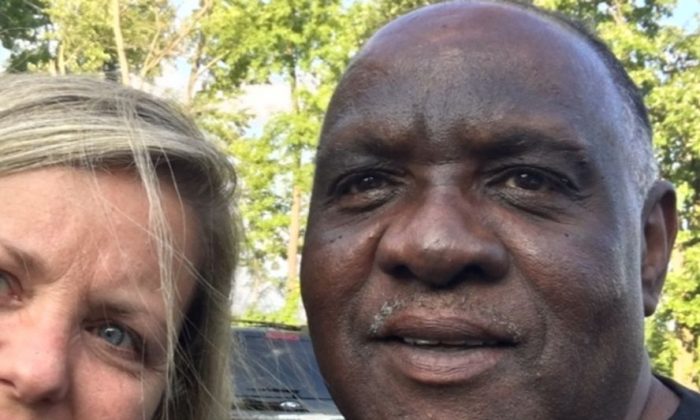 After a GoFundMe campaign raised $8,200, Uber driver Ellis Hill will be able to travel to Rio de Janeiro to see his son compete during the Olympic games.

Hill, a retired bus driver who has been working as an Uber driver to make ends meet, picked up Liz Pampel Willock in Philadelphia. After hearing his story, Willock ended up starting a GoFundMe campaign for him.

“He was driving an Uber and shared a true story about his son, Darrell Hill, who has qualified for the 2016 US Olympic Team,” the GoFundMe page says. The 22-year-old is an American Track and Field athlete known for the shot put.

“As a proud father, Ellis dreams of traveling to Rio to see his son compete. Please help make this American dream come true,” the page said.

According to Darrell Hill, his father is proud of his accomplishments. “He pretty much tells everyone who gets into his car that his son is going to the Olympics,” he told The Delaware County Daily Times.

Pampel Willock heard his story, and she was so moved that she wanted to help. “She tried to see if her company could buy him a plane ticket, but it didn’t work out that way,” Darrell Hill told the paper. Hill said that she then approached him to start a GoFundMe page campaign so that his father could see him compete in Rio.

“I’m not somebody who likes to ask people for money, but I talked to my dad and asked him, ‘Is this something that you really want? Do you really want to come?’ And he said, ‘Yeah,” and I said, ‘Well, let’s do it and I started the account,” he added.

“With all the crazy things that are going on in this world it’s nice to be reminded that there are good people out there, too,” Hill said.