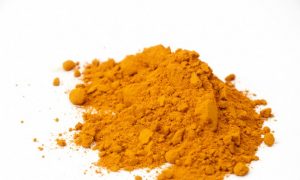 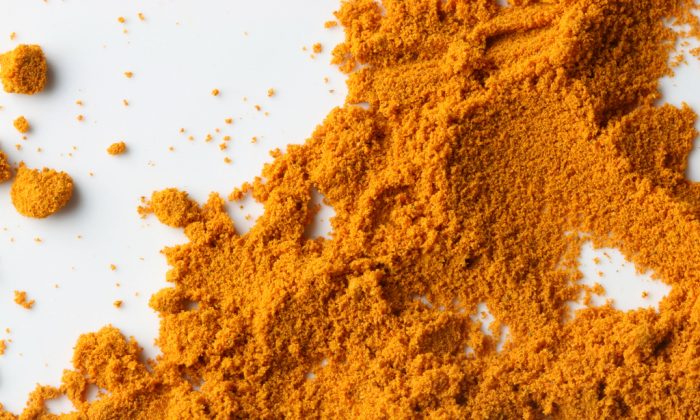 A groundbreaking new study published in the journal Anticancer Research reveals that one of the world’s most extensively researched and promising natural compounds for cancer treatment: the primary polyphenol in the ancient spice turmeric known as curcumin, has the ability to selectively target cancer stem cells, which are at the root of cancer malignancy, while having little to no toxicity on normal stem cells, which are essential for tissue regeneration and longevity.

7 Ways To Supercharge Your Immune System

Titled, “Curcumin and Cancer Stem Cells: Curcumin Has Asymmetrical Effects on Cancer and Normal Stem Cells,” the study describes the wide range of molecular mechanisms presently identified by which curcumin attacks cancer stem cells (CSCs), which are the minority subpopulation of self-renewing cells within a tumor colony, and which alone are capable of producing all the other cells within a tumor, making them the most lethal, tumoriogenic of all cells within most if not all cancers.  Because CSCs are resistant to chemotherapy, radiation, and may even be provoked towards increased invasiveness through surgical intervention, they are widely believed to be responsible for tumor recurrence and the failure of conventional treatment.

The study identified the following 8 molecular mechanisms by which curcumin targets and kills cancer stem cells:

As you can see through these eight examples above, curcumin exhibits a rather profound level of complexity, modulating numerous molecular pathways simultaneously. Conventional cytotoxic chemotherapy is incapable of such delicate and “intelligent” behavior, as it preferentially targets fast-replicating cells by damaging their DNA in the vulnerable mitosis stage of cell division, regardless of whether they are benign, healthy or cancerous cells.  Curcumin’s selective cytotoxicity, on the other hand, targets the most dangerous cells – the cancer stem cells – which leaving unharmed the normal cells, as we will now learn more about below.