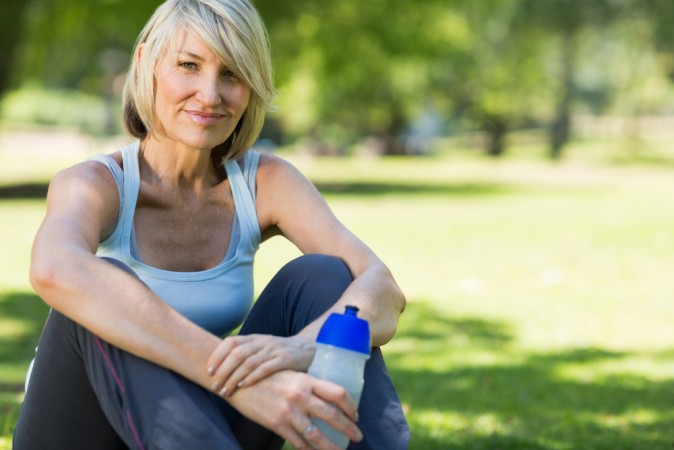 Turmeric’s Cardiovascular Benefits Found To Be As Powerful As Exercise

Nothing can replace exercise, but turmeric extract does a pretty good job of producing some of the same cardiovascular health benefits, most notably in women undergoing age-associated adverse changes in arterial health.

Despite the general lack of interest by conventional medical practitioners in turmeric’s role in preventing heart disease, there is a robust body of published research on its remarkable cardioprotective properties, with three dozen study abstracts on the topic available to view on our database alone: turmeric’s cardioprective properties.

Last year, we reported on a study published in the American Journal of Cardiology that found turmeric extract reduces post-bypass heart attack risk by 56%. Now, we would like to bring attention to a remarkable study published in the journal Nutrition Research in 2012 that revealed that curcumin, the primary polyphenol in turmeric and which gives the spice its golden hue, is as effective in improving vascular function in postmenopausal women as a moderate aerobic exercise training regimen.

The 8-week long study involved 32 postmenopausal women who were assigned into 3 groups: a non-treatment control, exercise, and curcumin. Researchers ascertained the health of the inner lining of their blood vessels (known as the endothelium) by using ultrasound to measure flow-mediated arterial dilation, a well-known indicator of arterial elasticity and therefore endothelial function. A disturbance of the endothelial function is considered a key cause of the development of atherosclerosis. Anything, therefore, that can prevent, reduce or reverse endothelial dysfunction therefore may reduce morbidity and mortality associated with cardiovascular disease.

Subjects in the curcumin group received 150 mg turmeric extract per day, for 8 weeks, supplying 25 mg of collodially dispersed nanoparticle curcumin. Their diet and exercise habits were unchanged during the study period.

Subjects in the exercise group underwent aerobic exercise training more than 3 days per week (2-3 supervised sessions and additional home-based training). Over the course of the 8 week exercise program involving cycling and walking, they engaged in between 30-60 minute long sessions, ranging in intensity from 60% of their individually determined maximal heart rate in the initial phase of the trial, to 70-75% maximal heart rate in the latter half.

Curcumin may prevent the age-associated decline in endothelial function in postmenopausal women.

After eight weeks of intervention, flow-mediated dilation increased significantly in both curcumin and exercise groups, compared to the control.  The researchers concluded:

While this study is encouraging for those who already use turmeric in their diet, or perhaps take a curcumin supplement to ward off a wide range of potential ailments (we have indexed over 600 conditions that may benefit from turmeric/curcumin ingestion), it should be clearly noted that exercise shouldn’t, and can’t be replaced with a supplement. Nor can exercise necessarily supplant the critical role that turmeric can play in human health and disease. Of course, if one incorporates plenty of regular exercise with regular culinary doses of turmeric, the synergy of health benefits produced would most likely far exceed exercise or turmeric taken alone.  The study didn’t look at what would happen if both exercise and supplements were used, but if we feel the necessity to sit around waiting for another clinical trial before employing this obviously optimal strategy, we probably need a healthy dose of commonsense more than a supplement or exercise program.

Interestingly, another study published by the same research group in 2012 in the American Journal of Hypertension did look at the combined effect of curcumin and exercise in postmenopausal women in improving heart muscle stress tolerance, finding that “regular endurance exercise combined with daily curcumin ingestion may reduce LV [left ventricular] afterload to a greater extent than monotherapy with either intervention alone in postmenopausal women.”  Chronic heightened left ventricular afterload can contribute to pathological hypertrophy of that region of the heart, and is associated with elevated blood pressure an aortic valve disease. These findings clearly indicate that combining exercise with turmeric (or curcumin) would produce the most benefit.

Another ‘side benefit’ of using turmeric with exercise is the fact that it an ideal remedy for reducing exercise-associated pain and inflammation.

Sayer Ji
Follow
Sayer Ji is founder of Greenmedinfo.com, a reviewer at the International Journal of Human Nutrition and Functional Medicine, Co-founder and CEO of Systome Biomed, Vice Chairman of the Board of the National Health Federation, Steering Committee Member of the Global Non-GMO Foundation.
SHARE
EmailFacebookTweetCopy Link
You May Also Like 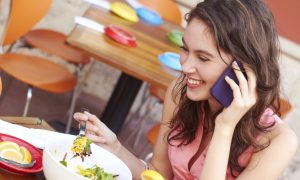 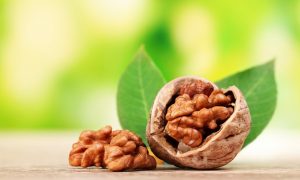 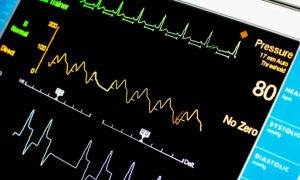 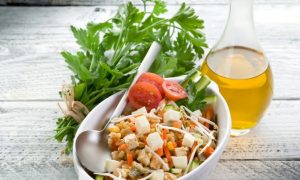