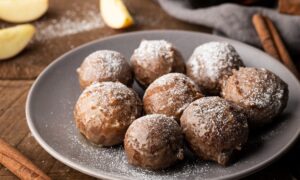 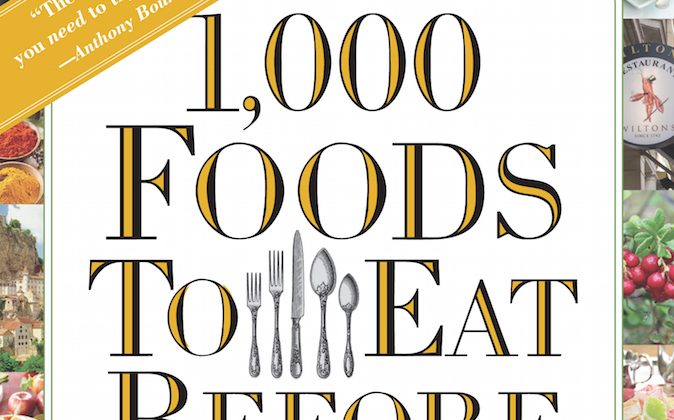 Traveling the World in 1,000 Bites

But Mimi Sheraton’s “1,000 Foods to Eat Before You Die” (Workman, $24.95) might set food lovers to writing their own, very different resolutions.

The descriptions are mouthwatering. Sheraton, a former restaurant critic for the New York Times as well as award-winning author, draws from a background of 60 years in food writing. The entries, divided by geographical region, start with afternoon tea and end with Tahitian vanilla.

She conjures up visions of eating shrimp for breakfast at the harbor in Oslo, freshly sold by fishermen and enjoyed by crowds, with shells immediately cleaned up by the waiting gulls. “And because they have not been chilled, they retain the delightful, gentle sweetness of the sea air. Nobody but a latter-day Jacques Cousteau could hope to enjoy a fresher catch,” she writes.

A prolific eater and writer, her challenge was not to find 1,000 foods she could properly present for a bucket list, but rather whittling the list down from twice as many.

“Odd as it may seem, this book is my autobiography, or at least a very big part of it,” she writes in the introduction.

During her reporting years, Sheraton would propose stories to her editor based on where she wanted to travel. Reading her book, it’s impossible not to start imagining itineraries as well.

If getting to those places isn’t an immediate possibility, Sheraton also offers, wherever applicable, other places in the world where you can try those things, and quite a few are in New York City.