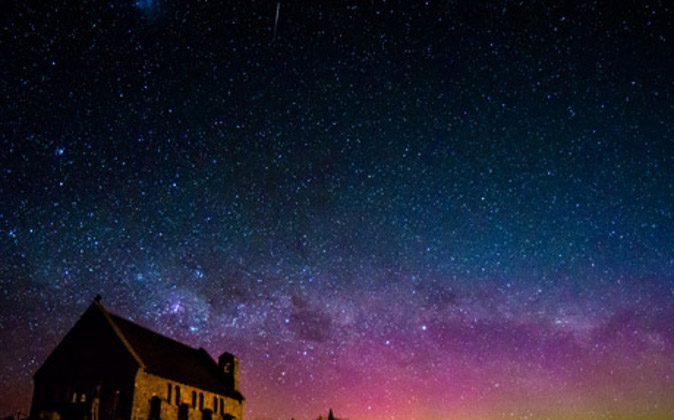 Top 10 Places to See the Stars

Minimal light pollution, meteors streaking across the sky and the glow of the Milky Way. The dark skies as nature intended are becoming rarer, but as soon as you step out of the luminous cities and into the wilderness, you won’t believe your eyes as you take in over 15,000 shimmering fireballs lighting up the sky. So here’s our pick of the best places in the world to stargaze, all of which feature the added bonus of uninterrupted views of our astounding world.

A shimmering turquoise lake flanked by New Zealand’s Southern Alps by day and by night undoubtedly one of the best places in the world to star gaze. With some of the lowest light pollution in the world, gazers can expect perfect conditions to wonder at the Southern Cross and the Southern Star. You may even be lucky enough to see the Aurora Australis, the southern hemisphere’s answer to the Northern Lights. Hike up to the Mount John Observatory, which overlooks the lake at 1000m, to be rewarded with a magnificent spot to read the skies.

As if exploring this natural wonder of the world wasn’t enough, plan to stay after dark to experience both the infamous changing of the colours of Uluru at sunset and the sparkling night sky that follows. Tuck into your dinner as an Aboriginal guide points out the constellations, planets and stars, relaying Aboriginal stories of zodiac signs and far away galaxies.