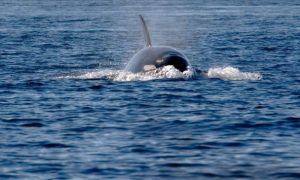 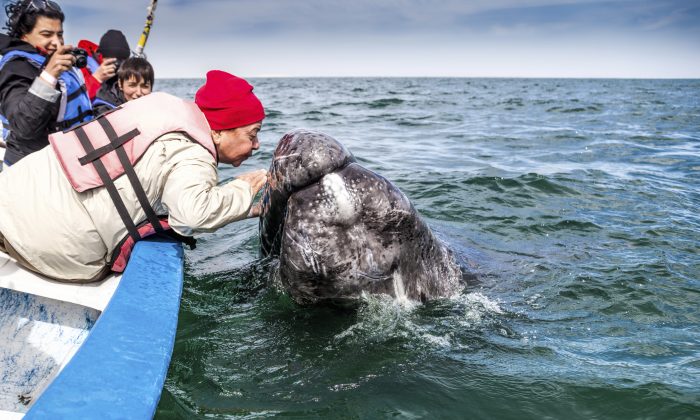 Top 10 Places in the World for Whale Watching

The mysterious behaviours and complex curiosity of whales have intrigued humans for centuries, with their lamenting song coupled with an elegant dance. The migration pattern of whales brings seasonal opportunities across the world to spot whales dancing in their natural habitat – the long journey taken by the Pacific Gray whale from Siberia and Alaska down to the warmer Baja Peninsular, Mexico, is the longest mammal migration on earth spanning 6,000 miles. Take a look at our list of top 10 places to watch whales and catch these majestic creatures on their long voyage.

Take a boat from Seattle past Whidbey Island, Deception Pass and finally up to San Juan Islands close to Vancouver Island for ultimate Orca spotting seas. Orcas Island in San Juan is named the gem of the islands because it is a paradise for nature lovers. Transicent orcas can sometimes be seen hunting habour seals and porpoises and there’s also the chance to see Minke, Gray and Humpback whales from mid-May to mid-October.

Deep water at Kaikoura combined with the mixing of warm and cold currents forces nutrients to the surface, meaning whales can be easily spotted in their feeding ground. At this ecotourism centre you are likely to spot Orca (December to March), Humpback whales (June and July), occasional pods of Pilot whales and even Blue whale (June to September). And what’s more, the world’s smallest and rarest dolphin, Hector’s dolphin, only resides in New Zealand’s waters. Board a boat or take a flight to see the whales frolicking around you.

Copyright © 2015 by A Luxury Travel Blog. This article was written by Daniel Barber and originally published on aluxurytravelblog.com.