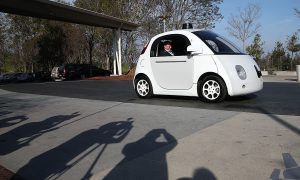 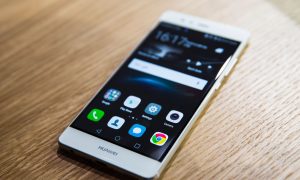 US Senator Queries Alphabet, Twitter on Ties With Huawei
0 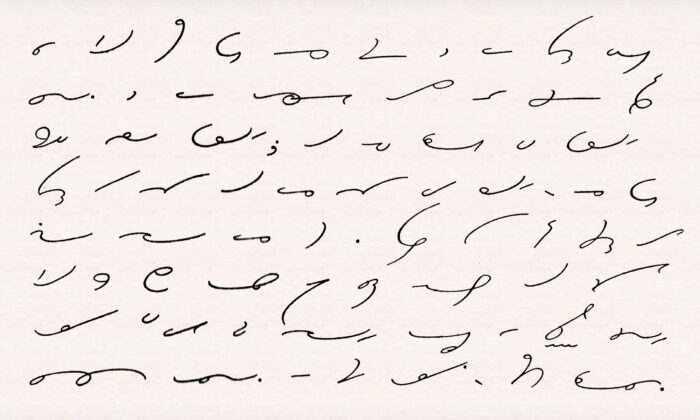 Imagine yourself at a flea market or antique shop. You find an old leather-bound book, its spine slightly cracked with dusty, yellowed pages inside. The book doesn’t have a title or author mentioned, so you open it up to see what’s inside.

What awaits you is something stranger than you’ve ever seen. Small, curved lines with curlicues and little eyes, and occasionally some dots or dashes. It looks like some kind of writing system, but not one that you’ve ever seen. Some of the scrawling looks a bit like the cursive that you had to learn as a kid at school, the big loops and squiggles.

For a young person today, this might as well be Martian or maybe Klingon, or maybe some ancient writing system carved onto stones by the Phoenicians. But to people of a certain age, knowing how to write and read it was a skill that could land you a job!

These days, taking notes at a lecture or meeting has never been easier. Most people can simply put on a recorder and have the whole thing uploaded in no time. Dozens of apps are out there to help you keep track of your ideas and things to do.

But before the age of the internet and personal computers, how did people manage? You couldn’t necessarily have a typewriter clattering on in the background of every meeting. What people needed was some technique to capture the essentials of conversations in real time.

Keep in mind that the average person speaks at a rate of 125 to 150 words per minute. For certain professions, like radio hosts and podcasters, that speed can up to 150 to 160 words per minute. If you were to try to write full words, there’s just no way that would be able to keep up with what was being said.

And that’s where our mystery script comes in pretty handy. So what you saw above wasn’t a foreign language at all. It’s a way of taking notes called “shorthand,” invented during the Victorian period.

The two great shorthand systems were Thomas Pitman (1813–1897), which remains the most commonly used in the United Kingdom, and John Robert Gregg (1867–1948), whose shorthand you see in the picture above, which is the most popular in the United States.

As for the name, cursive was traditionally called “longhand” writing, since the interconnected letters meant making lots of long, looping strokes with the pen, which stayed on the page until the end of the line. The art of shorthand is called “stenography,” which comes from the Greek for “narrow writing.”

What Gregg did that was so revolutionary was to reduce letters to the simplest forms possible. He made a system that distinguished between sounds rather than letters. Thus, the symbol for the /k/ sound could represent the hard c or simply the letter k. Gregg also used symbols to cover common words like “it,” “the,” “to,” “for,” that could be written quickly.

In order to tell the long diagonal lines and loops apart, Gregg used length. A diagonal line extending one space was a /t/ sound, whereas making the line longer would turn it into a /d/ sound, which is very close phonetically.

Once a person learns the system well, they can use the forms and abbreviations to write at an astounding 280 words per minute, capturing a conversation between multiple speakers.

Though these days digital technology has reduced the need for people to take dictation, shorthand is still used in many professions where quick note-taking is a necessity, including legal, medical, and secretarial uses.

Of course, the fun possibility that shorthand also offers is encipherment, in which a diary or personal notebook is kept in a script that’s hard for others to figure out.

This gives the author almost complete secrecy and probably would have been useful for many kids whose siblings got in to their diaries.