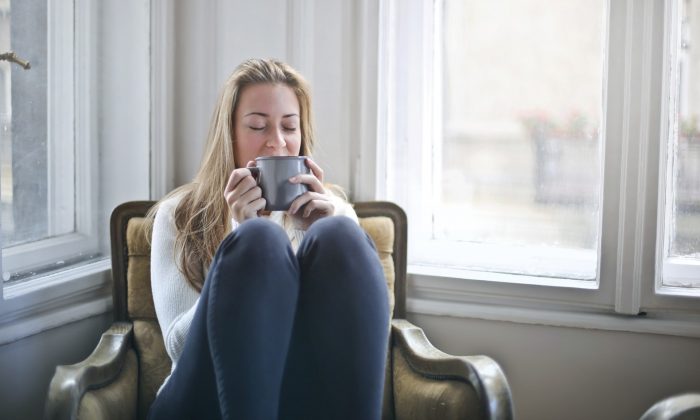 This Is the Best Way to Make Your Coffee

There has been very little research on cold brew coffees chemical attributes, including pH levels and antioxidants, or even health effects.

On the other hand, hot brew coffee has much research supporting its health benefits and antioxidant levels. Coffee has been found to aid in diabetes, depression, and liver problems.

Co-author of the most recent study on cold brew coffee, Dr. Megan Fuller, explained, “Coffee has a lot of antioxidants, and if you drink it in moderation, research shows it can be pretty good for you.”

The chemistry of cold brew was then compared to that of hot brew, and it was found that hot brew had more titratable acids, which are responsible for hot brew coffees higher antioxidant levels. As for pH levels, those were found to be similar between the two brews.

If you are someone who considers antioxidants when choosing foods and beverages, then it is advised you stick with hot brew rather than cold brew.

Mohan Garikiparithi got his degree in medicine from Osmania University (University of Health Sciences). He practiced clinical medicine for over a decade before he shifted his focus to the field of health communications. This article was originally published on BelMarraHealth.com