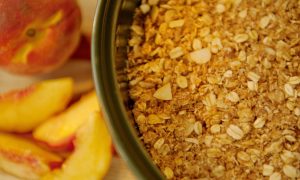 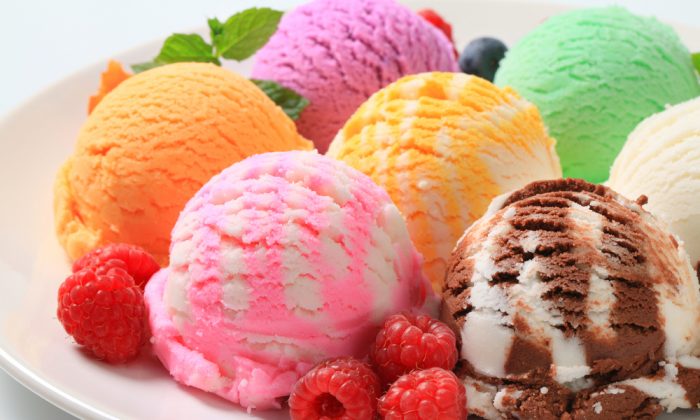 July is national ice cream month, which exemplifies its importance in our culture. According to the International Dairy Food Association, approximately 9 percent of all milk produced domestically is used to make ice cream.

In addition to this classic dessert, its healthier alternative, frozen yogurt, has grown greatly in popularity in recent years. Froyo stores seem to be everywhere these days, and are only becoming increasingly prominent.

So what exactly is the difference between these two frozen treats? They’re actually standardized by the federal government, and depends on the milk content. Other popular alternatives such as frozen custard, gelato, and sherbet also have their own categorizations.

By law, ice cream must consist of at least 10 percent milkfat, and weigh at least 4.5 pounds per gallon before the addition of bulky ingredients.

Frozen yogurt is made with similar ingredients as milk, except it is cultured. Depending on whether the yogurt is non-fat, low-fat, or regular, it typically contains 0.5 to 6 percent milkfat.

Consists of a minimum of 10 percent milkfat, and at least 1.4 percent of egg yolk solids, and is made in a machine that is specifically designed for custard. The production process includes a very low amount of air exposure, which is how frozen custard is so creamy and dense.

Gelato originated from Italy and has a very rich flavor, and is similar to soft-serve ice cream. It is denser than ice cream, and is traditionally made from mostly milk. It has very little added air, which is why it’s extremely dense and creamy.

Sherbet has a milkfat content of 1 to 2 percent, and is typically flavored with fruit. It has a slightly higher sweetener content than ice cream. Sorbet, a similar product, has almost identical ingredients except it’s made without any dairy products.

*Photos of assorted ice cream and gelato via Shutterstock