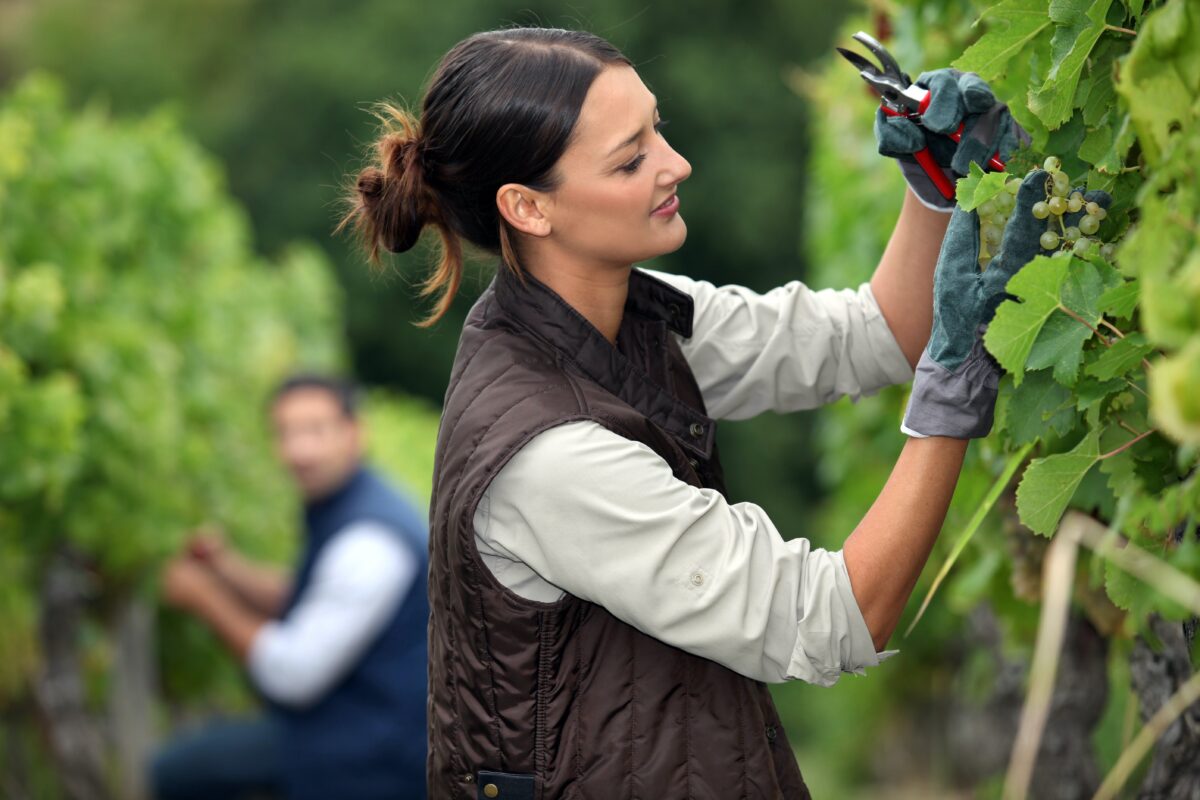 Wine has nothing added, but soil, rootstock, and many other factors have a great impact on the wine produced. (Phovoir/Shutterstock)
Food

Winemakers love to say their products are made of grapes and nothing else. It’s largely accurate, but if you really get into the weeds, it’s hardly all that’s at play.

As a “basically natural” product, wine is one of the most complicated of beverages. It’s 180 degrees from the formulation that leads us to Coke, Pepsi, commercial beers, and even hard cider.

No, almost nothing is added to wine. So though the statement above may be substantially true, looking further, there are an overwhelming number of “things” that winemakers must deal with in the process of making fine wine.

Start with soils. There are huge differences between volcanic, clay, sand, slate, and about 100 other kinds of soil in the world’s top vineyards. Each has a series of pluses and minuses. That’s where the next element comes in.

It’s rootstock. Hundreds of years ago, no one differentiated between the roots and the genetic material that produce fruit, called the scion wood. But over time, vine maladies forced many areas to choose specialized rootstocks while keeping the scion material. (Later on, scion wood changed too!)

In this more enlightened wine world, choosing the right roots for a specific soil type is an essential decision calling for expertise in several sciences. It gets further complicated the more you look at it.

Then there’s the selection of the grape variety, which includes a look at variants called clones. Pinot noir, to purists, isn’t just pinot noir, but which clone? There are literally hundreds of pinot clones. Some people say that 115, Martini, 666, 777, Calera, and Swan are among the best.

Yet, when growers and winemakers get together, there often is an arcane debate that leads to what a friend calls a “geek alert:” clones connected to rootstocks.

For example, do you get a better pinot from the Swan clone growing on 110R roots or from the 115 clone grown on 3309C? The answer depends on the soil type as well as the trellising system, the amount of fruit each vine produces, weather, irrigation, pest management…

The combinations and permutations that exist in the world of fine wine are so extensive you’d need a four-dimensional chart with so many annotations that only a mathematician could understand it.

Which is one reason that many winemakers opt for a simpler approach. Most use as much science as they can, but at some point, the best strategy is simply to walk on the vineyard.

Some of the best wines start out with people who spent years doing scientific research on vine orientation, rootstock attuned to soils, weather, and a dozen other parameters. Doing years of research after purchasing land is expensive, but it’s better than making “gut” decisions randomly and then years later tearing out vines and replanting.

It’s one reason fine wine is expensive. Wineries get only one chance a year to make each wine. And if they get it right, many people say good luck was involved.

It’s now September. Harvest is imminent. Last week, a friend and winemaker asked if I wanted to assist in making a tiny amount of wine. I asked him about the vineyard he chose.

“We won’t buy a grape until you and I walk the rows, taste the fruit, and see what’s there,” he said. He also intends to take sample berries back to his lab for chemical analysis, to see what’s in the vineyard. He has already assessed the soil, roots, and scion wood and approves of them all.

Because of costs, we may make just a small amount of wine this year, to gauge the vineyard’s quality. It’s too complicated to commit dollars to a project of such unknown issues.

The key is walking the vineyard, which we’ll do in a few days. An old saying in this game is, “The best fertilizer in a vineyard is the winemaker’s footprint.”