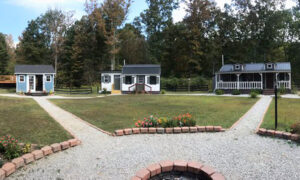 A Family of Four Built Tiny Houses Instead of a Single Home, and Each Kid Has Their Own Home
0 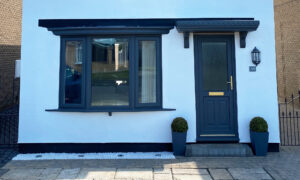 Woman Transforms Simple Cream-Colored House Into an Elegant One for Only $309, Stunning All
0 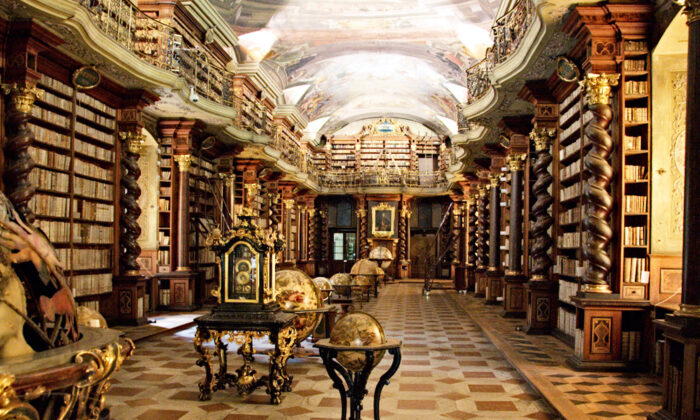 Then-president Václav Klaus also dismissed the design as being “inappropriate for Prague,” while then-mayor Pavel Bém felt it would diminish the beauty of the city skyline. Kaplický passed away in 2009 at the age of 71 while controversy surrounding his design persisted.