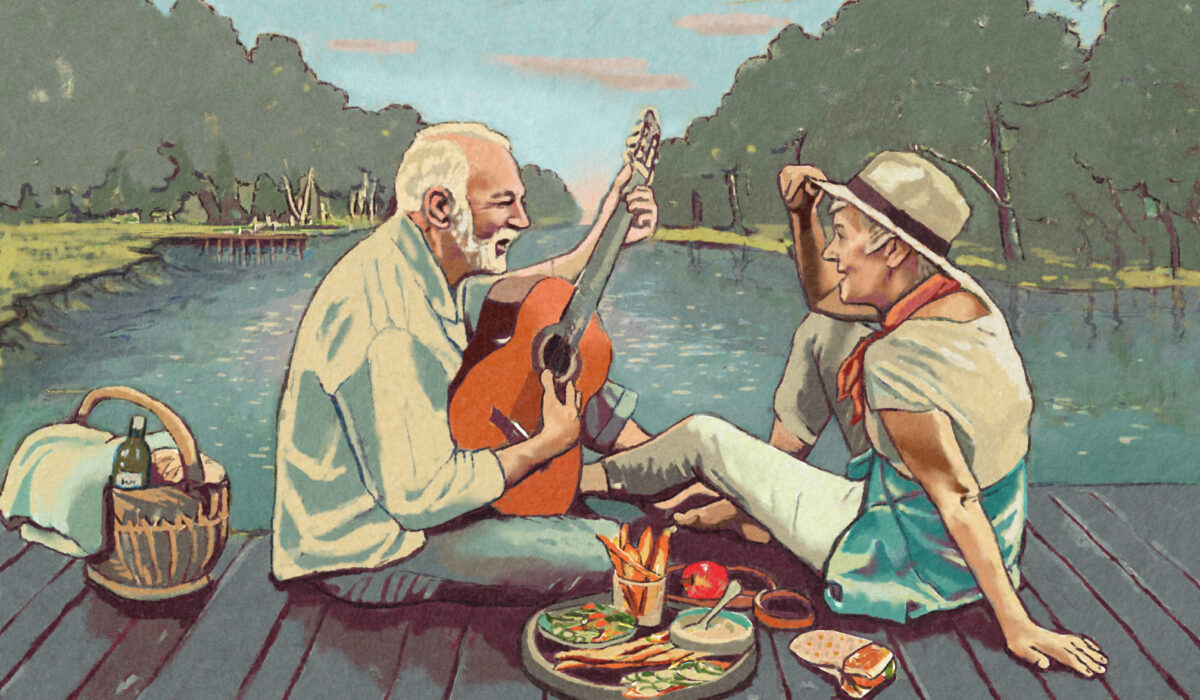 Living well within your means is an art worth mastering. (Biba Kajevic)
Family & Education

The Value of Frugality: Tips for Spending Wisely

Children of the Great Depression were friends with frugality.

My dad, who grew up poor, but who became a physician thanks to the G.I. Bill—he served in the infantry in Italy—used to hound us kids about leaving lights on in the house. My wife’s parents packed food for their vacations, so they rarely ate in restaurants. One of my college professors used newspapers as insulation for soda bottles. Several parents I knew, including my own, scorned air-conditioning, even though summers in North Carolina’s Piedmont region can be sweltering.

In earlier times, many Americans took pride in pinching pennies without becoming misers.

Benjamin Franklin famously advocated frugality, writing, “Buy what thou hast no need of and ere long thou shalt sell thy necessities.”

Often credited to roots in New England, a popular saying during World War II was, “Use it up, wear it out, make it do, or do without.”

In his article “Nobody Ever Got Rich Spending Money,” Bill Fay recounts a conversation with a college friend in 1973 whose family was worth millions of dollars. Fay asked his buddy whether someone of his limited means could become wealthy.

“I’ll tell you what my dad told me,” the wealthy friend said. “Nobody ever got rich spending money.”

As Fay pointed out, the friend didn’t mean investing money. No, he meant spending it on a $300 prom dress or fancy restaurants.

Case in point: Billionaire Donald Trump is a huge fan of fast-food joints such as MacDonald’s and Kentucky Fried Chicken. Whether those hamburgers and French fries are unhealthy isn’t up for debate, but Trump is clearly saving money as opposed to eating in a five-star restaurant.

So here we are, caught up in a period of inflation when food and gas prices are eating up our wallets faster than Trump can down a Big Mac. What can we do to practice some old-fashioned U.S. thriftiness?

We can keep our cars and trucks in good repair. The prices of new and used cars have hit the ceiling in the past six months alone. Get the oil changed, check the tires, and have the engine serviced, and we can keep our vehicles running.

Pay with cash rather than with credit cards when possible. When we remove those Jacksons from our billfold at the grocery store, we know what we’re spending. When we scan that plastic, the cost becomes invisible until the bill comes due.

Cut unnecessary expenses, especially impulse buys. You’re at the grocery store, and there’s Angus ribeye at $13 per pound. You’re tempted to buy a few steaks for the family, but if you do the math, you find you’re paying more than $30 for a supper at home. Walk on by.

Revisit that New England adage above. Do you really need a new pair of shoes or will the old ones do? If the little ones need clothing, can you find those dresses, shirts, and sweaters at a thrift store? Can you make do without that new laptop or phone?

Bartering is also an old U.S. tradition. If you want your kitchen remodeled, is there something you might offer the builder in exchange for his work? Legal services? Financial advice? Website construction? Bricklaying? Yes, these trade-offs cost time, but they save money.

Finally, and especially for those readers who, like me, need to watch the pennies, stock up on nonperishables such as rice and canned goods. Buy foodstuffs that you would enjoy eating, knowing full well the price of these goods will likely keep rising. You then have both a small hedge against inflation and protection if food shortages become real, as some have predicted.

Our ancestors got through tough times. And so can we.