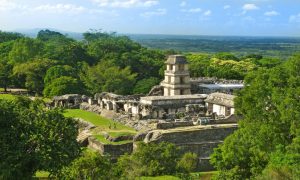 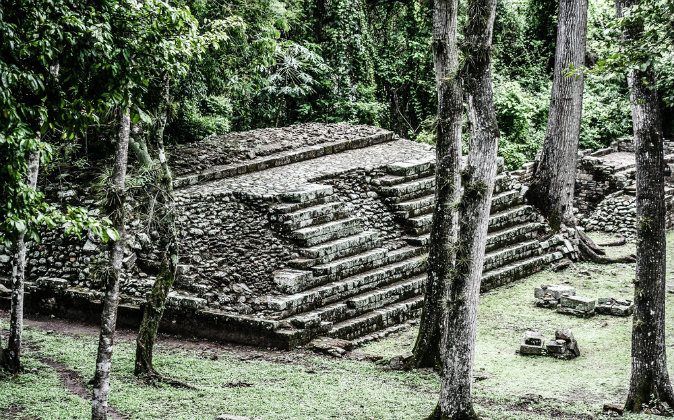 Temples in the Copan Ruinas, Honduras via Shutterstock*
Destinations

The Top Attraction in Honduras

Guide to Exploring the Copan Ruins
By Routeless Me
biggersmaller
Print

Often ignored by travelers to Central America to ofetn exaggerated security threats, the nation of Honduras contains a number of attractions that will make it the dark horse in your Central American adventure. The top attraction in Honduras is unquestionably the Copan Ruins, as they are truly a magnificent sight to behold. Nearby, a municipality called Copan Ruinas, which is situated close to the country’s Guatemalan border, also hosts a lot of impressive historical highlights, especially those with connection to the Mayan civilization. So, it is worthwhile to invest some time visiting and exploring what treasures it hides within its core.

One of the top tourist attractions in Copan Ruinas is its collection of sculptures, set within an archaeological park that also contains some of the most well-preserved Mayan ruins in the region. Yes, it may not be as huge of a collection as the Teotihuacan in Mexico or Tikal in Guatemala. However, it does encompass more intact remembrances of a now extinct civilization.

In addition to the hieroglyphics as well as a hieroglyphic staircase, this place also has a reconstructed temple and an educational Mayan museum that introduces guests to the lifestyle and beliefs of this ancient community. Those that have been there say that a person could easily spend two days absorbing everything that’s presented. But for your benefit, it would be wise to move on to the subsequent points of interests so you could make the most out of your travel experience.

In Copan Ruinas, you should also check out Luna Jaguar Aguas Termales, a natural hot spring that’s about an hour away from the site. Here, you’ll be able to enjoy a relaxing and rejuvenating dip into several man-made pools of warm water that’s calibrated to different temperatures.

You could also ask for their massage services since they are available for only $10. As an alternative, you could also challenge yourself by scaling Macaw Mountain and seeking out the wildlife that flourish in this area. As the name would suggest, you’ll find a lot of Macaw species living in its canopies.

And the best part is that it also affords views of some truly spectacular scenery. There is also a watering hole within the site so you could have a refreshing dip after a long morning of walking and climbing. And the best part about is that the ticket is valid for three days, so you could just take everything in slowly.

*Image of Temples in the Copan Ruinas, Honduras via Shutterstock

*Image of Copan Ruins via Shutterstock