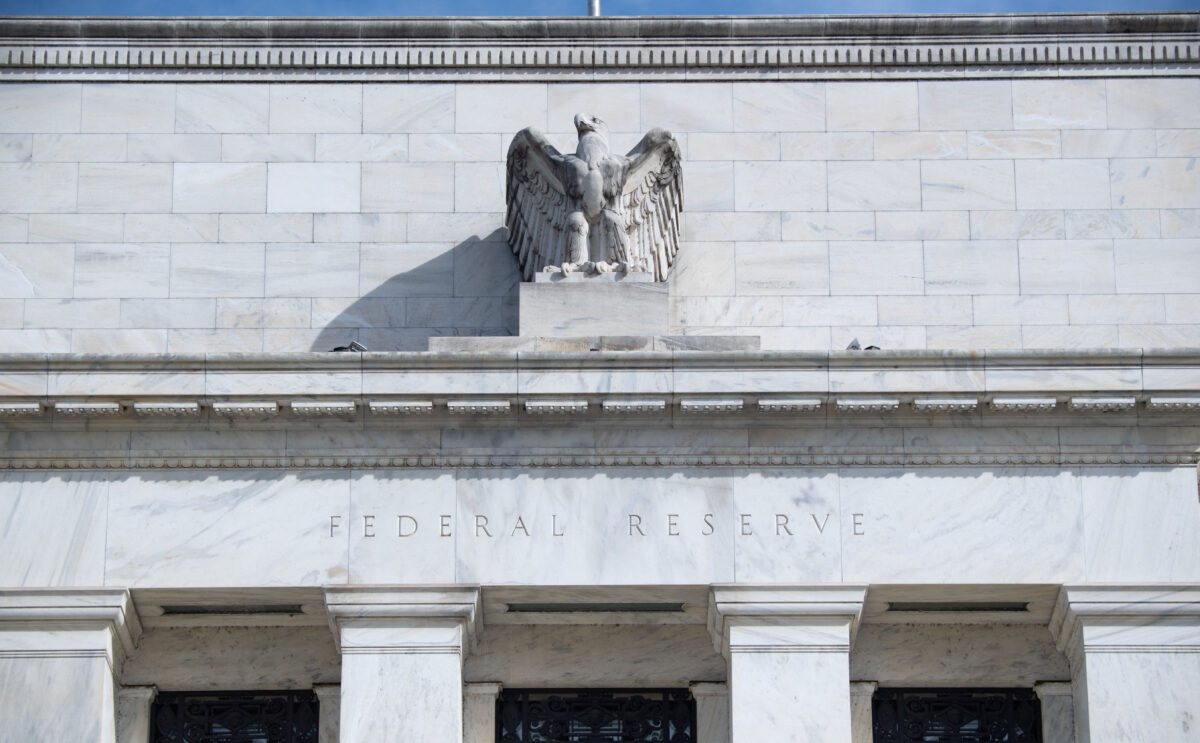 The Pros and Cons (Mostly Cons) of the Interest Rate Increase

Any time you buy something on credit, you are essentially “buying” money. You agree to pay that money back over time, but often pay interest on that borrowed money. The interest rate for that borrowing is determined using the federal reserve benchmark rate as a starting point. From there, interest rates climb based on the market and the type of credit you have received.

Since the Great Recession, the federal interest rate has gone from near zero, inching up over time to 2.25 percent by the end of 2018, then dropping back down to near zero in response to the economic impact of the pandemic.

But, now, with the economy improving and commerce returning to something akin to normal, interest rates are going to begin to climb. And you will likely pay a price for that.

What Happened on March 16

To battle a continuing rise in inflation, the Federal Reserve on March 16 increased the federal interest benchmark to 0.25-0.50 percent, a quarter point increase. More importantly, perhaps, Federal Reserve Chairman Jerome Powell stated that the Federal Reserve was likely to increase the prime interest rate at every one of its bi-monthly meetings during 2022.

Why is this happening? The economy has bounced back hard over the past 12 months as pandemic fears dropped. But, the international manufacturing and production industries have not fully recovered from all of the shutdowns and production reductions that resulted from the pandemic, creating a supply chain issue that made many products more expensive.

Finally, the Russian aggression against Ukraine further exacerbated the global economy, and goods all over the world became more expensive, thus feeding the inflation concerns. The Federal Reserve response was expected, as is further action through the rest of the calendar year.

How Increased Interest Rate Impacts You

Your Present or Future Mortgage: If you own a home with a variable rate mortgage, that rate is going to change, and not in your favor. As a result, it would be wise to consider a refinance now to a fixed rate mortgage. The interest rate you will pay will almost certainly be higher than your initial rate on your variable mortgage, but you will know your mortgage payment amount for the remainder of your contract. Also, if you have paid down your mortgage amount, you may be able to refinance to a shorter term mortgage. If you are in the market for a home, perhaps moving from a condo, townhouse or rental agreement, your cost is going to increase every two months. If you need to buy, buy now.

As of April 7, the national average 30-year fixed mortgage rate was 4.88 percent, and the 15-year fixed was 4.08 percent, according to BankRate. Those numbers are only going to go up through 2022, barring some unforeseen economic calamity.

Home Equity Line of Credit (HELOC): If you have taken out a HELOC to use the money you have invested in your home, you are going to want to consider paying that back and finding another source of funds. Most home equity line of credits are issued as variable rate loans, and the rate changes monthly. So your monthly payback amount is going to increase numerous times over the next few months. There are other loans you may want to pay back first (like your credit card balances) but your HELOC is going to become more expensive.

Student Loans: Most federally insured student loans are fixed rate, so there will be no impact. But you do need to determine if that is the case with your loan. Due to the interest rate change, you may be receiving invitations from lenders to refinance your private loans, but it is unlikely that the rate will be any better than the rate you received on your initial loan, unless the initial loan was provided prior to the Great Recession.

Automobile Loans: According to US News, the average automobile loan rate for a person with a credit score of 750 or higher was 6.33 percent by the end of February 2022. That rate can be reduced by procuring a loan for a shorter period of time (say, three years instead of four), and it can go up significantly if your credit score is lower. However, the rate overall is only going to increase as the federal prime rate increases. Shop around for dealers who are willing to absorb more of the cost of the vehicle in order to get your business.

Credit Cards: You pay for the opportunity to purchase items on credit if you do not pay off your complete balance monthly. That cost is going to increase. According to BankRate, the current (as of April 6) average variable credit card loan rate is 16.40. That rate has increased by 0.12 percent since the middle of February. This is the time to pay off those monthly balances, or shop for a zero interest balance transfer offer that allows you to pay off your balance without an interest charge for a limited time. Be careful, however. There is often an increased interest rate on the balance once the limited time period is over.

The stock market tends to react immediately to any change in the federal prime rate. An increase in the prime rate usually triggers a quick decrease in stock market prices because borrowing money for the purposes of investment becomes more expensive. The stock market reaction is indeed usually swift but the market also bounces back quickly to reflect its support and belief in the current economic conditions.

The bond market is slightly different. Bonds (most likely municipal bonds or treasury bonds) have a fixed interest rate, set by the prime rate. If you purchased a bond three years ago at one percent, it is less attractive to sell now because new bonds are earning two percent as federal benchmark rates rise. Because of that, when interest rates rise, current bonds lose value on the trade market. With the promise that interest rates will continue to rise throughout 2022, bond transactions may stall as investors wait for the higher rate bonds to be issued.

Can I Use the Interest Rate Hike to My Advantage

While companies who profit off interest rate increases jump at the chance to push up their numbers, banks and other savings entities are slow to respond, because it costs them money for you to open a savings account that offers interest. However, if you want to put away money that you have no intention of touching for a long period of time, it might be appropriate to open a short-term (six-month) CD. With the threat of further interest rate increases, the interest rate on the CD will be going up, and the rate you will get in six months when you can turn over your six-month CD will be higher than the rate you get today.

The goal of an interest rate increase by the Federal Reserve is to make borrowing money more expensive, thus slowing spending. Inflation is often caused by enthusiastic spending among the consumer public as well as private entities, and one way to ease inflation is to cause spenders to think before they buy.

The impact of an interest rate increase is immediate among banks and other lenders, who charge more for the money consumers need. The impact on savings accounts and interest earned is much, much slower.

So, it is almost certain that a Federal Reserve interest rate increase is going to hurt you financially long before it benefits you. 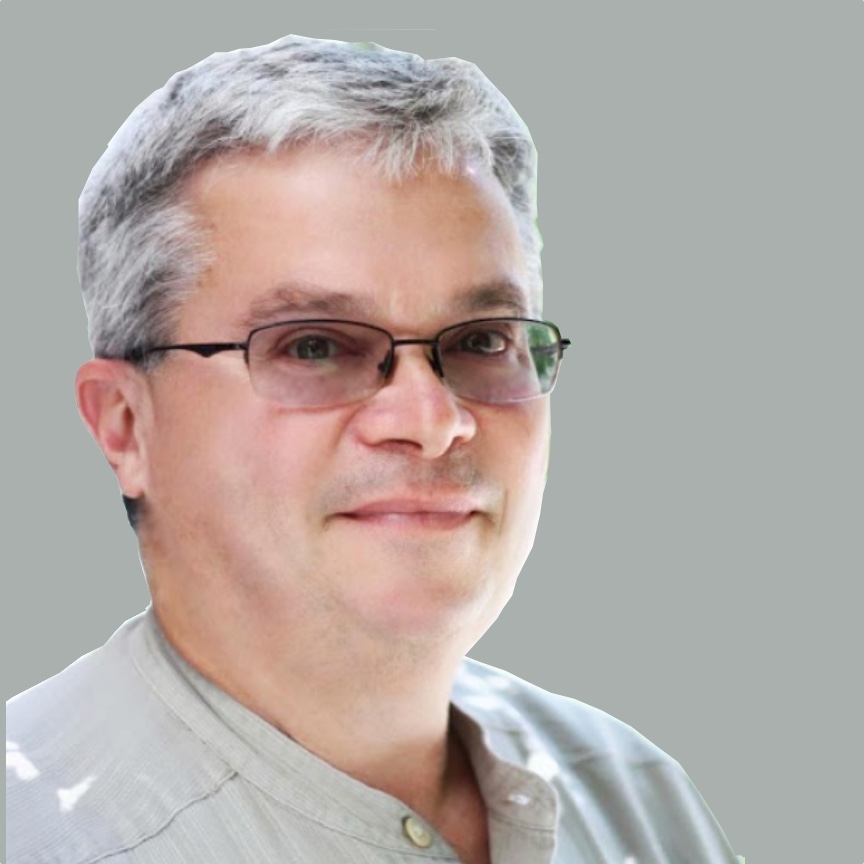 Kent McDill
Follow
Kent McDill has been a professional writer his entire career, spending 20 years as a sportswriter in Chicago before transitioning to business writing. He has written specifically about personal finance since 2013. He has four children and resides in suburban Chicago.
SHARE
Friends Read FreeCopyFacebookTweet
You May Also Like