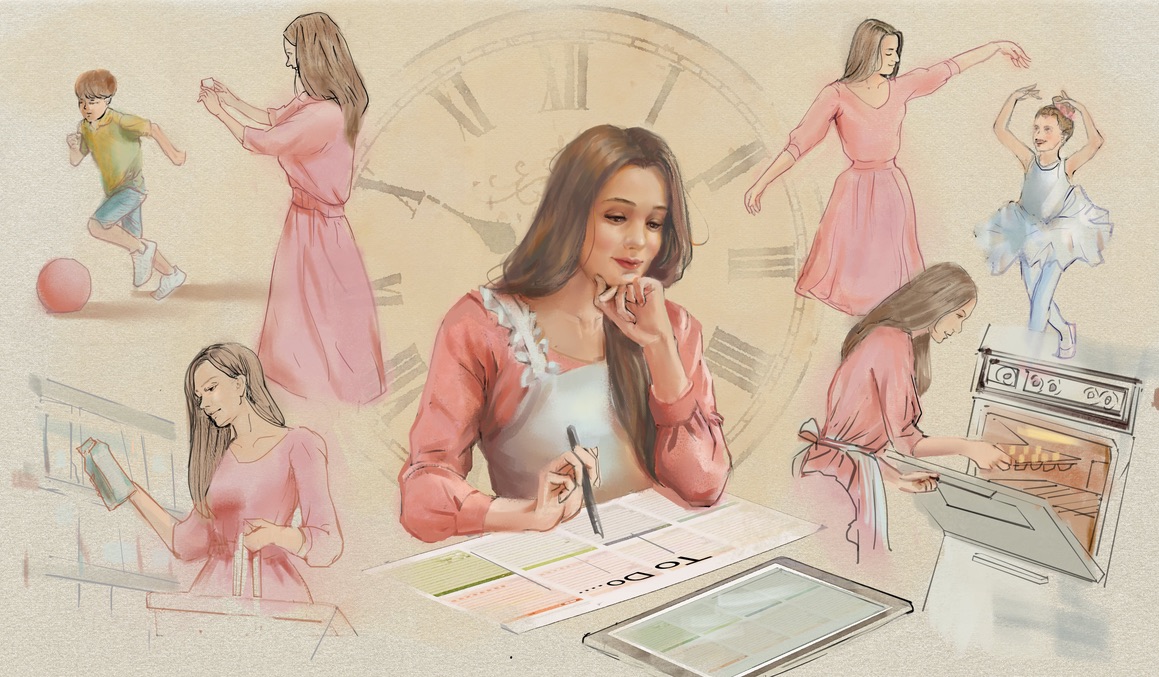 The Pleasures and Pitfalls of To-Do Lists

These written guides are a great help, so long as we keep them under control
BY Jeff Minick TIMEJuly 9, 2022 PRINT

If you’re a list keeper, you know the glow of satisfaction those check marks deliver. You’ve conquered another task or obligation.

A homeschool mom I know is a list keeper extraordinaire. She maintains both a digital and hard copy planner containing her children’s academic schedules and their cleaning duties, grocery lists and supper menus, and reminders of times for soccer practices, ballet, and special events. Many of these charts are color-coded. Her children also keep daily planners.

Her diligence impressed me.

“For every minute spent organizing,” says Mr. Anonymous, “an hour is earned.” Using this formula, that woman earns more hours than there are in a day, yet, as she told me, organization makes for a calm and peaceful home.

As for me, I’m more of a daily to-do list kind of guy, usually writing up my duties before going to bed. Rarely do I succeed in scratching off all these chores, which range from answering emails to hauling a few trash bags to the local dump. The unfinished chores go on the next day’s list.

Sometimes, that transfer can be humiliating. Once, for example, “Clean the basement” appeared on these notes to myself for several weeks. One afternoon, I finally descended to the unfinished basement, where I attached a discarded sock to the end of a golf iron and spent half an hour knocking down spider webs. But more weeks have passed, and that basement still needs a major dose of elbow grease.

Sometimes, too, we add easy tasks just for the joy of checking them off. Singer and songwriter Johnny Cash composed a list that included “Kiss June,” “Don’t kiss anyone else,” and “Don’t eat too much.” In my own case, I’ll occasionally add mundane items like “Shave,” “Wash the dishes,” or “Read for half an hour,” just for the pleasure of scratching them through at day’s end.

Lists can also prove invaluable as “forget-me-nots.” One of my wife’s great joys was traveling, often off to Milwaukee with the kids to see her folks, and as she packed the van—another one of her delights—she’d check off suitcases, snacks, and other necessities.

Likewise, some of us make lists before heading to the grocery store. Without that written inventory, we wander the aisles selecting all sorts of items, push our buggy to the checkout line, and return home with foodstuff for the week. Or so we think. When we’re making tacos that evening, we find we’ve forgotten to buy a jar of salsa.

A few people I’ve known maintain a catalog of long-term goals—objectives like “Go to Rome,” “Visit the Grand Canyon,” or “Learn French.” The older I’ve gotten, the less interested I am in such a bucket list. A couple of years ago, when a friend asked where I hoped to be in five years, I wanted to reply, “I hope to be breathing, sitting on my daughter’s porch, and drinking coffee”—with breathing ranked No. 1 in my ambitions. But I held my tongue, for my friend was being serious, and I didn’t want to come off like a smart aleck.

Of course, as with most things in life, we list keepers can turn a good habit into a bad one. If we make lists be our master rather than our servant, allowing them to rule our days, we risk missing out on life’s little joys: enjoying a few minutes of solitude, spontaneously sharing a book with a child, or taking the time to call a friend just to say hello and chat for a few minutes. A list-driven life can easily bring misery along with accomplishments.

Once again, balance is the key to happiness. And, yes, we might want to put that item at the top of our lists.