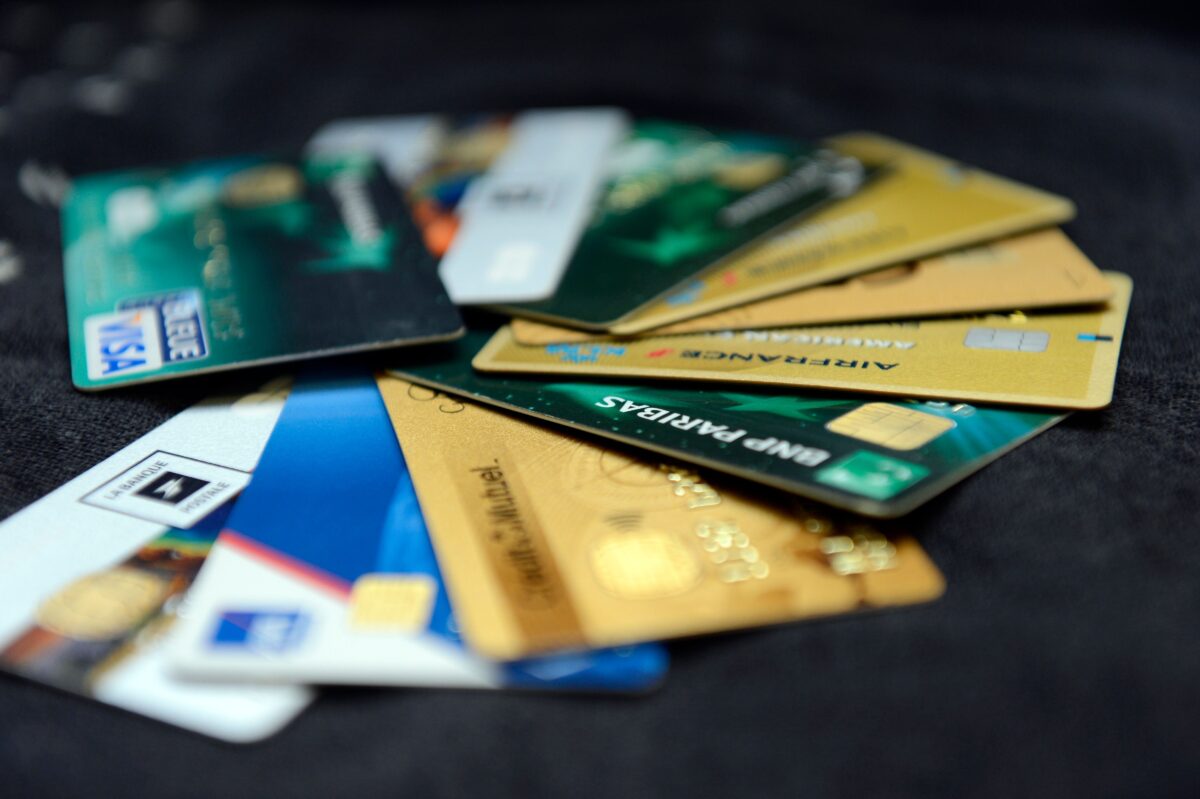 The Perils of Plastic: The Problems With Debit and Credit Cards Are Deeper Than We Thought

One night, a decade ago, I was on a sales trip. My wife called me up to complain about the $1,700 dinner that I had enjoyed in Bangkok. Of course she was mostly concerned because she knew that I was in Washington, DC, not Thailand.

A copy of my credit card had made it there, however. The next day, someone using my fake card also tried to buy over $2,000 in antiques in Singapore. Fortunately, the credit-card folks were on top of the situation and my only real inconvenience was waiting a few days for a new credit card to show up.

That time I was a victim of one of the then-high-tech pocketable skimmers that unscrupulous employees used while settling your bill at a restaurant. That incident happened long after most businesses quit using carbon-copy credit-card receipts where we had to worry about tearing up the copies that carried our full card number.

A Hack On Small-Town America

I live in fairly rural area along the North Carolina coast. I have joked that putting a hand-lettered sheet at the main intersection is a better way of getting information broadcast in our county than Twitter.

Our area is one of those places where you likely recognize the cashier at the grocery store and some places they even remember your name. It is not a place that you think might be a target for high-tech crime, but it turns out that we were an extremely inviting target for organized criminals.

A very large number of area residents were victimized in the last few months. Some estimates suggest that hundreds of people in the area had their ATM cards compromised in recent weeks. That is a lot of folks when the largest town in the area has 3,600 year-round residents. The issue became very personal when in the space of a week both my wife’s and my ATM card numbers were used fraudulently.

This came on top of a credit-card compromise that snared a rarely used card just a month ago. In dealing with these situations, we got a lot of misleading information. Multiple people who were helping us fix the problem claimed that sophisticated new skimmers could read the magnetic stripe on your card without it even being out of your pocket.

I did some research on the Internet and found the information available to be almost as confusing. Just to make us feel better as we were trying to understand the situation, we ordered some credit-card protector sleeves and a couple of blocker cards that we could carry in our wallets. I suspected these were useless, designed to protect the RFID-enabled cards that I don’t even have. However, when you have three card numbers stolen in a short space of time, you start looking for solutions quickly and hope that something will work.

What really shocked us was that our ATM cards which were compromised were from a bank that does not even have a branch in the area. I only used my card in the four local grocery stores and my ATM card never leaves my hand. Also each time I was careful when using my PIN. My wife’s card theft was even scarier in that the only time she used it in months was for a small transaction in the local U.S. Post Office when she pulled out the wrong card.

Shortly after we finally resolved our issues with the bank, an article was published in the local newspaper. It suggested that much of the card-number theft might have happened with skimmers on gas pumps.

That was the final straw that convinced me that we were not hearing the full story. I called the regional Secret Service office—that agency is involved in both protecting the President and investigating financial crimes—and talked to the agent that was handling the investigation. He confirmed my suspicions: The problem is far worse than we imagined.

While there are no real answers yet in our area, it appears that some computer systems have been compromised either at stores or in the companies handling the processing of card transactions. In other words, a company involved in the flow of payments has been hacked. It could be more than one company. The computer hacking has exposed everyone whose cards are going through those systems. The thieves are using the ATM card information in a way that does not require the PINs.

As the agent explained it to me, what happens once the thieves have stolen a bunch of numbers from a company is that they print gift cards with their name on them and our billing information on the magnetic stripe. He said they rarely bother with printing up credit cards anymore.

So here is what we have learned:

What We Can Do

I asked the Secret Service agent for some advice—aside from just not using ATM cards, period.

He said he always tests the card-reading device on a gas pump to make certain it is part of the pump and not an attachment. He also looks for anything suspicious before swiping his credit card in a store. He said if you must use an ATM machine, you should only use a trusted one at your local bank. The banks check those daily.

He also recommended checking your credit-card balances and your bank statement as often as you can, probably once every 24 hours. He also confirmed the online security precautions that most of us are already practicing such as being very careful about downloading any software that you do not trust and avoiding clicking on links that might be suspicious. He basically said that you might as well accept the fact that your cards will be compromised and be ready for it. He said his credit cards had been compromised a number of times.

We were lucky this time and did not lose any money. We have gone back to cash now that our ATM cards have been replaced. The new ones have never been used. I carry only two credit cards in my wallet and even though I suspect the card sleeves do nothing for non-RFID cards, my two credit cards are in them.

As far as RFID cards, I am not interested in one. I have read about some clever smartphone software that uses some of the newest smart phones to read your RFID card information. I do not need more risks in my wallet.

Europeans do make use of make use of chip-and-PIN cards. Those have their own problems—for starters, they’re completely unsuitable for e-commerce and mobile payments. And I suspect their protections don’t help when the thieves manage to crack into companies processing the transactions.

Right now cash sounds like a good low-tech solution to me. Maybe the banks should start hiring more tellers if they’re not going to fix this problem.