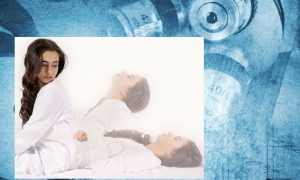 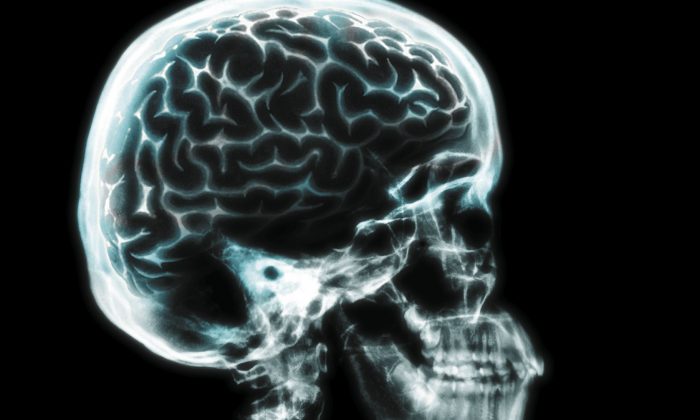 Robert Mays, who has studied near-death experiences (NDEs) for some 30 years, looked at some of these factors during a talk at the International Association for Near-Death Studies (IANDS) 2014 Conference in Newport Beach, Calif., on Aug. 29.

Hypoxia, or oxygen deprivation, is one often-cited cause. Another is rapid eye movement (REM) intrusion. REM is characteristic of the sleep state in which people often dream. REM intrusion is when REM activates during wakefulness, and some say the scenes of the afterlife, interactions with dead loved ones, life-reviews, and more, are a result of REM.

The experiences reported by NDEers diverge greatly, however, from the experiences usually reported under the conditions of hypoxia and REM intrusion, Mays said: “NDEers almost always report that they have had a hyper-real experience that far outshines our ordinary, conscious experience—that they felt the NDE realm was their true home, permeated by unconditional love, and that they are no longer afraid to die.”

The researchers found that people in both life-threatening and non-life-threatening situations described their experiences the same way in terms of content and intensity.

“There appears to be a consistency and commonality among NDEs independent of physiological factors,” Mays summarized.

On a broader scale, Mays discussed the lack of evidence for a compulsory mind-brain connection. If the mind is definitively proven to be dependent on the brain, then the argument for NDEs as brain-based events would also hold true.

Yet a “center of self” has not been found in the brain, Mays said. He listed what he called “enigmas of consciousness,” many of which center on the fact that we have unified personalities that seem to coordinate the disparate regions of the brain.

For example, despite severe brain dysfunction, a unitary and coherent mind, or a “whole person” is able to exist, Mays said. If consciousness were so dependent on the brain, one might expect a damaged brain to fragment the person’s central consciousness.

He spoke of a phenomenon called terminal lucidity, in which people with dysfunctional brains (including Alzheimer’s patients) suddenly seem to regain their memories and a calm, rational thought structure shortly before death. This may show, he said, that a central personality is not damaged when the brain is damaged—it’s just somehow distant.

Neuroscience could greatly benefit from further study of NDEs, Mays said. For example, if it could be determined that the consciousness is able to operate outside the brain, it may be possible to use that consciousness to treat brain damage.

He would like to gain access to appropriate equipment and work collaboratively with neuroscientists to test hypotheses on how the mind may physically interface with neurons in the brain.  This could be accomplished, he said, by testing living neurons in-vitro.