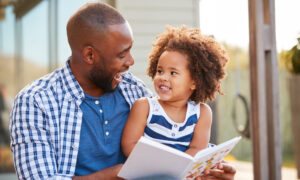 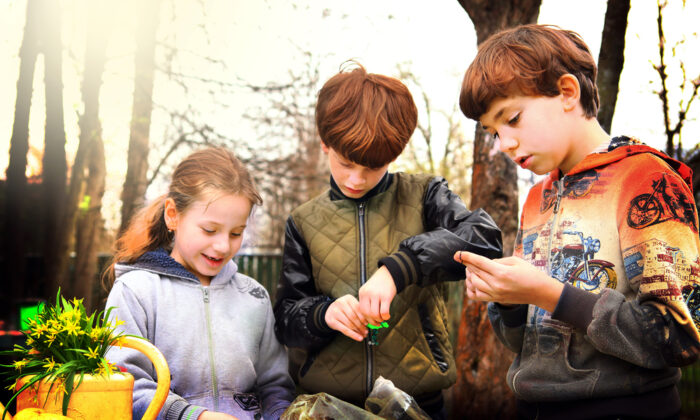 The Neighborhood Stands Between Us and Totalitarianism

The string of bonfires my neighbors hosted last fall were a departure from the norm in more ways than one.

Anticipating the bleak prospect of a Minnesota winter with limited social gatherings, my neighbors decided to rally those around them for a time of encouragement. Neighbors who have waved at each other for years came together for a few evenings to actually solidify each other’s names in the recesses of memory.

Huddled around the fire, my neighbors dove beyond names, and began to tell about their pasts and how they reached their present states in life. Soon these perfect strangers were having deep, meaningful conversations with each other.

“For better and for worse, it was the year of the neighborhood,” writes Henry Grabar over at Slate. He believes the neighborhood trend will continue in upcoming months, and if what’s happening in my own community is any indication, he seems to be making a reasonable prediction.

Grabar focuses on the negative aspect of this development, emphasizing the economic segregation of American neighborhoods. I, however, prefer to focus on the positive. The fact that this last year was the year of the neighborhood signals that all is not yet lost in the fight against totalitarian government.

To explain this connection between neighborhoods and the fight against totalitarianism I turn to Robert Nisbet’s classic work, “The Quest for Community.” Getting rid of the individual is one of the most visible goals of totalitarianism, Nisbet explains. In actuality, the undermining of the individual starts earlier with the dissolving of community structures (such as neighborhoods) and relationships:

“We may regard totalitarianism as a process of the annihilation of individuality, but, in more fundamental terms, it is the annihilation, first, of those social relationships within which individuality develops. It is not the extermination of individuals that is ultimately desired by totalitarian rulers, for individuals in the largest number are needed by the new order. What is desired is the extermination of those social relationships which, by their autonomous existence, must always constitute a barrier to the achievement of the absolute political community.”

Breaking up small social groups removes an individual’s support structure, causing them to forget the God-given rights that keep freedom alive, Nisbet writes. Totalitarianism seeks to destroy traditions and cultures because “a sense of the past is far more basic to the maintenance of freedom than hope for the future.” He continues by saying, “The former is concrete and real,” while the latter is “more easily guided by those who can manipulate human actions and beliefs.”

We live in a time when many of our traditions and cultural associations are quickly vanishing. Politicians and bureaucrats have stripped them from us in the name of keeping us safe, telling us to stay at home, and to avoid church, school, and family gatherings. We accept these dictates, believing that we will regain our cultural associations and traditions sometime in the future. But will we? Nisbet suggests that eliminating these is one of the first steps in our enslavement to a totalitarian government:

“Totalitarianism has been well described as the ultimate invasion of human privacy. But this invasion of privacy is possible only after the social contexts of privacy—family, church, association—have been atomized. The political enslavement of man requires the emancipation of man from all the authorities and memberships….”

Thus, the fact that the neighborhood is seeing something of a resurgence during these strange times offers hope that the trend toward totalitarianism will not become completely entrenched. As long as some form of association exists, where individuals can get together and talk about their lives and ideas, it is much harder for isolation to set in and for individuals to easily capitulate to the whims of a few totalitarian-minded elites.

The neighborhood, it appears, is the last acceptable bastion of association with others … so why not take advantage of that?

Join forces with other neighbor families by forming a type of community school with a learning pod until schools and their activities are again running at full steam.

Hold a bonfire like my neighbors did, where a handful of people can get together and discuss ideas or needs.

Make religion and faith part of the conversation. It was once impolite to discuss issues of faith in public society, but the game has changed everywhere, and the closure of many churches has left many people without an outlet to consider the all-important topic of God and our purpose in this world.

Above all, strive to make every situation one of warmth and kindness. This doesn’t mean that difficult topics should be avoided; rather, they should be embraced and discussed freely, for doing so will reveal that not all thought is as uniform as the elites in media and politics would have us believe.

The neighborhood is making a comeback. Hold on to it while you can. It may be the last remaining thing standing between average citizens like ourselves and the totalitarians who seek to enslave us.