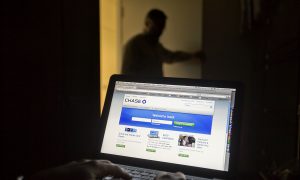 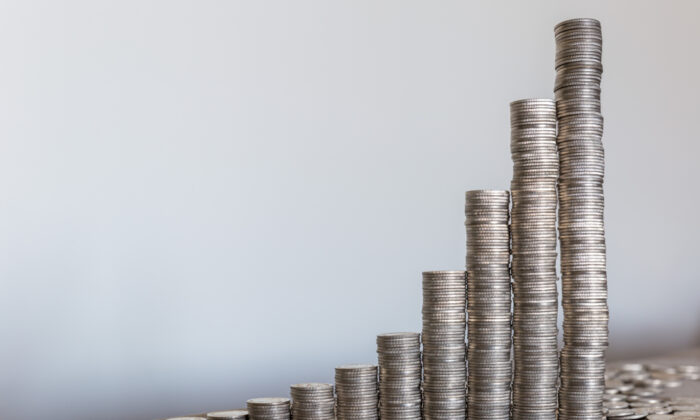 The Miracle of Compounding Interest

Recently, I heard from Mimi K. in Mississippi, who wanted to know of a way to teach her children about the principle of compounding interest. Her question reminded me of a story I learned from my colleague Alvin Danenberg that takes a nebulous financial theory and turns it into an easily understood principle:

In 1492, Christopher Columbus decided he was going to save for retirement. He had one penny, and he knew he could earn 6 percent every year on his money. He put the penny in his left pocket and placed the interest ($0.01 x 6 percent = $0.0006) into his right pocket for safekeeping. He never added anything to his original penny in his left pocket, yet the interest accumulated year after year in his right pocket.

Chris is a very healthy guy: He has lived until 2007 (515 years later), and he has decided to retire. He takes his penny from his left pocket and adds it to the simple interest in his right pocket.

What could Chris have done differently? Let’s assume Chris was much more astute about investing, because he knew about compounding interest. Instead of putting the interest in his right pocket, he put it into his left pocket with the original penny (the principal). Over the years, he would earn the same 6 percent interest on the original penny and the accumulated interest in his left pocket.

None of us will live that long, but all of us will have more than one penny to invest and the ability to compound our investments at higher rates of return.

Thank you, Dr. Danenberg! I’ve used this example so many times to teach children and adults alike. It never grows old and never ceases to blow my mind—even though I know what’s coming.