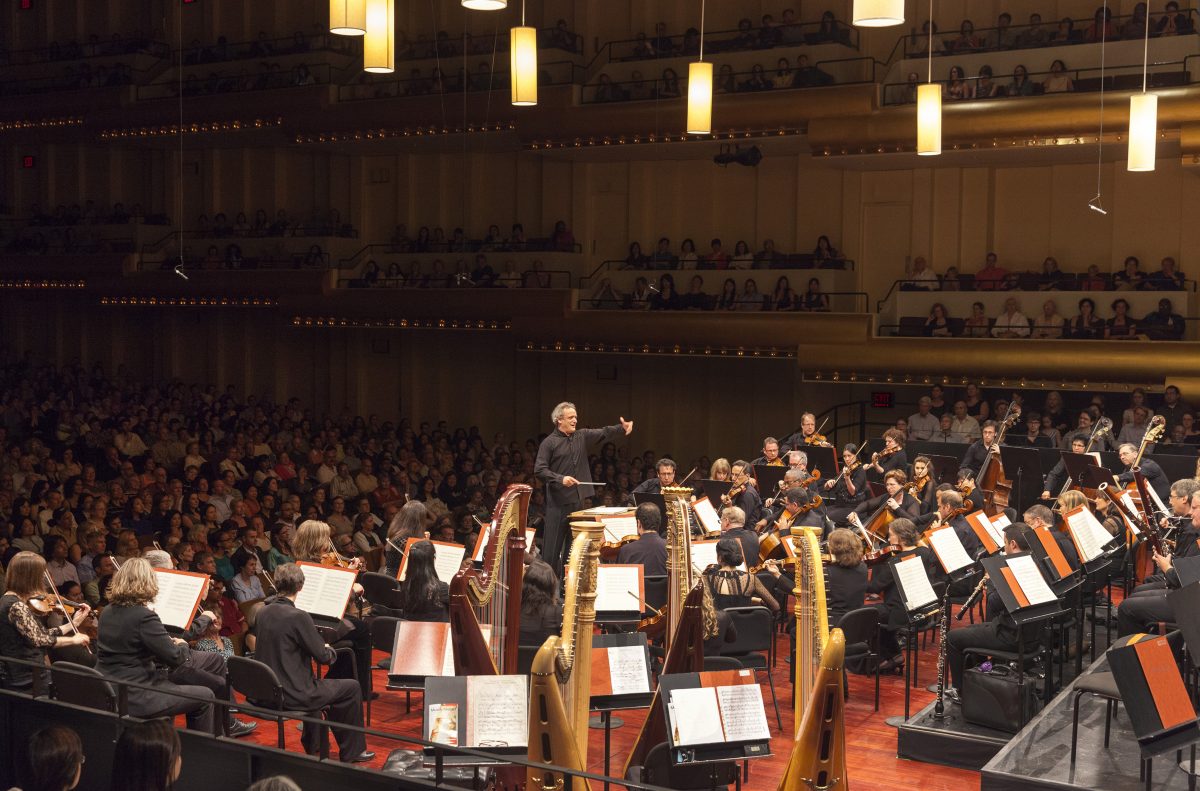 The Mass and Requiem at Mostly Mozart

The magisterial Mass reflected the influence of Bach and Handel.

The partially written mass is believed to have been a project that Mozart started either to celebrate his marriage, which took place in 1782, or to express gratitude for his intended’s recovery from illness. It was performed in October 1783, with Mozart’s wife Constanze, who must have been a gifted singer, as a soprano soloist. As with the requiem, he never completed the work.

The magisterial mass reflected the influence of Bach and Handel, whose music Mozart had heard at Sunday soirees at the home of Baron Gottfried van Swieten, a patron of the arts and a lover of baroque music.

The circumstances of the requiem were different from the mass in that the requiem was commissioned (meaning that Mozart would have had to finish it to get paid). Count Franz von Walsegg ordered the piece in memory of his deceased wife.

It is generally believed that von Walsegg intended to pass the work off as his own composition but his plan was frustrated by Mozart’s widow. She had the requiem performed at a benefit concert before the count had a chance to conduct what he thought would be the debut of the work.

At the same time Mozart was working on the requiem, he was composing two very different operas, “The Magic Flute” (in German) and “La clemenza di Tito” (in Italian).

Mozart completed the operas but fell ill and died during composition of the requiem. It must have been an emotional scene when the partial work was performed by friends at the composer’s deathbed.

Constanze prevailed on two of Mozart’s pupils, Joseph Eybler and Franz Xaver Süssmayr, to fill in the gaps so that she might be paid the full commission.

For the Mostly Mozart performance, conductor Langrée (an expert at both baroque and classical music) added his own revisions to the mass and the requiem.

The performance was quite stunning, with the orchestra and chorus in top form. Among the soloists, the soprano and mezzo-soprano were featured in the mass more than the tenor and bass.


Both Harvey and Hall performed admirably, singing beautiful solos and blending flawlessly in the duet sections.


In the requiem, the tenor and bass had more of a chance to shine. Shrader (familiar from the Metropolitan Opera) was fine but Van Horn was exceptional, with a powerful, dark voice. His bio indicates that he sings mostly Italian and French opera, but his talent suggests that he might excel in Russian repertory as well.

Langrée obviously feels passionate about this music and, under his direction and that of Bagwell, the assembled forces rose to the occasion.

The Mostly Mozart Festival has been a New York treasure for the past 50 years and its imaginative programming augurs well for the future.