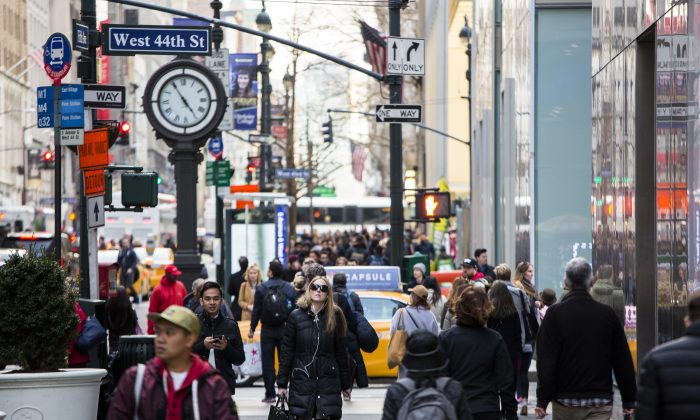 The Invisible Web of Life

Finding gratitude for all that sustains us
By Leo Babauta

Right now, as you read this article, you are being held up by a sort of invisible web.

Consider this, with gratitude: You are reading an article sent across the internet thanks to the work of thousands of engineers, using a device produced by the collective work of countless other brains.

You are alive because you ate food produced, delivered, and served by thousands of people. You have shelter because of the manufacturers, builders, and developers who came together to build it. Your home is powered by a system maintained by thousands of people every day, with water coming to you through the work of countless others. Your furniture, clothing, appliances, vehicles, roads, and city were all built by the combined efforts of millions.

We co-create each other, every moment, and we take it all for granted.

When you were born, you were incapable of living without the support of your family, who fed, clothed, and sheltered you, changed your diapers, and kept you alive every single day. They were supported by many others, and then you were educated by many more. You were raised by a village, no matter what your childhood was like.

Your entire existence has been supported by millions of people, including this moment right now.

And it’s not just your physical existence: Your thoughts have been influenced by writers, pundits, TV shows, films, music, educators, friends and family, bosses and co-workers, politicians and government, philosophers and religious figures, and the environment you live in. What you think is not something you just invented: It has been created by everyone and everything around you.

You have been co-created by every other human being alive—by the entire world. And your actions have co-created those around you as well.

You are held up by an invisible web of human lives and thought; of food, shelter, electricity, and devices; of human creation, nature, and the cosmos around you.

We co-create each other, every moment, and we take it all for granted. The only reasonable response to this realization is gratitude. Applause. Joy.

We are all connected, and our actions matter. How can you co-create the world around you today? What loving action can you take right now, to care for others around you, to make their lives better? What can you do to appreciate and show gratitude for those who have supported you?

Fill your heart with love for those who have created you, and fill their lives with love, so you can create something amazing for them.

Leo Babauta is the author of six books and the writer of “Zen Habits,” a blog with over 2 million subscribers. Visit ZenHabits.net

Leo Babauta
Follow
Leo Babauta is the author of six books and the writer of Zen Habits, a blog with over 2 million subscribers. Visit ZenHabits.net
TOP NEWS