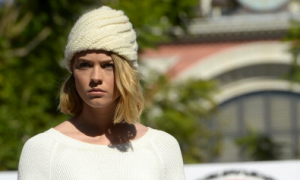 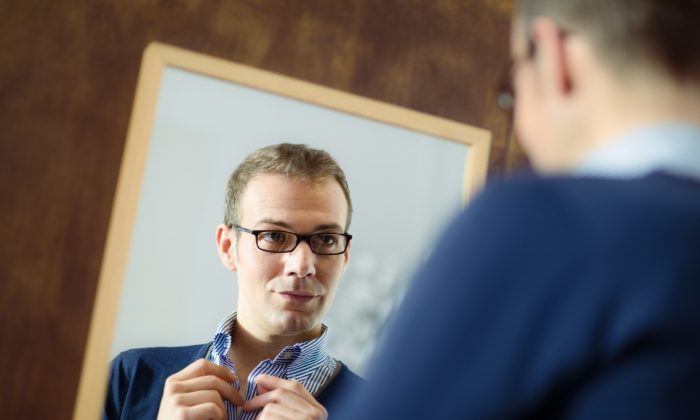 The Importance of Grooming

Whatever happened to good grooming?

Perhaps at this point, many of my younger readers are doubled over with laughter. Most, may not even know what grooming is, and if they do, they might ask “Why should we care?”

Well, many people do care. I, for one, care very much. When grooming goes, it is a sure sign of the vulgarization of society.

If people no longer care what others think of them, they don’t care about themselves, and it follows that they don’t think of others either.

Underwear used to be worn under clothes. Now it is often worn out for everyone to see. Bra straps used to be tucked away. Now you can see exactly what kind of bra most younger women wear. And I don’t mean a discreet glimpse of a nude bra strap peeking out of a sleeveless dress. I mean a dress in white or a pastel color deeply cut out, with black bra straps blatantly out there for all to see.

Then there is the low cut pants, cut so low, that when the woman bends over, you can see her panties.

Recently the Sunday Times had Beyoncé on the cover of the magazine. I don’t know how talented she is, not being one of her many fans, but neither she, nor her stylist appear to know anything about grooming. Her hair was hanging in strings, looking as if she hadn’t washed or combed it in weeks.

When did it suddenly become chic to look as if you neither wash nor comb your hair?

I’ve read articles in fashion magazines advising women to smudge their eye makeup so it looks as if she had a night of rough sex and didn’t bother to wash her face. Sooner or later I am sure that people will be having sex in the street. That seems to be the general direction of where we, as a society, are heading.

If you are an actress or a pop singer, it doesn’t matter how dirty or vulgar you look, as long as you’re sexy. But sooner or later, a woman will be elected president, and I guarantee that she will not have her underwear showing. Her hair will be combed and freshly washed, she will shower every day, and shockingly, her makeup will look freshly applied.

Any woman who wants to crack the glass ceiling knows that she has to pay attention to her appearance and grooming. The ideal time to start is in college, so that by the time you join the work force, it is second nature.