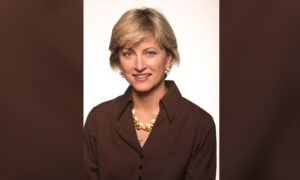 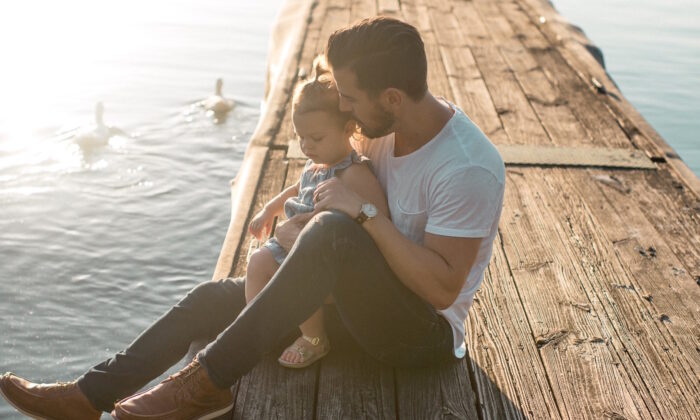 As a child, I remember feeling a tremendous sense of comfort knowing that my dad had a stable job. His dependability, however, isn't something I fully appreciated until adulthood. (Caleb Jones/Unsplash)
Family & Home

The Humble Strength of Fathers

The man, a janitor on my college campus, looked very exhausted. I don’t recall why we struck up a conversation, but he explained that he was working three jobs because he wanted a better life for his kids.

At the time, all I could think of was how awful it must be to feel so tired all the time. Now, with the perspective of having my own family, I can better appreciate his willingness to sacrifice. I also can’t help but think how lucky his children were to have someone so devoted to their well-being, and what a good example of determination he must have been to them.

He’s a shining example of how fatherhood brings out the incredible strength of men.

This father’s strength will carry his family forward economically, in the short term, as his children watch and learn from him, while his grit and devotion will inform their lifelong work ethic and family values.

Thus, the legacy of a good father is immense.

His worth is not easy to measure, but it can be clearly understood by looking at examples of its absence.

We know that children who grow up fatherless are statistically less likely to thrive and more likely commit suicide, be homeless at some point, have behavioral disorders, drop out of school, do drugs, and be incarcerated.

Fathers show sons what it means to be a man and teach daughters how a man should make them feel.

As a child, I remember feeling a tremendous sense of comfort knowing that my dad had a stable job.

His dependability, however,  isn’t something I fully appreciated until adulthood.

In his book “Man of Velvet and Steel,” author Aubrey Andelin lauds it as a great, albeit humble, virtue: “One often marvels at the simplicity and homeliness of the greatest virtues of mankind. Dependability is certainly one of them.”

Andelin defines dependability as “follow[ing] through on a job, a responsibility, obligation, or promise. It means reliability, wherein full confidence can be placed in you to get a job done according to instructions, and at the time expected.”

A father must be dependable in the home and on the job, and dependability is key to financial success and happiness in the home.

My father’s career wasn’t the most exciting. He worked a computer tech job at a university for 30 years; there was no prestige, and the long hours at a desk were the opposite of his passion for the outdoors and his youthful dream of working in forestry.

On evenings and weekends, he worked around the home. Rarely did my parents need to hire anyone, as my dad did almost all of the work, including replacing our roof, laying a patio, and chopping enough firewood to heat our renovated 1800s farmhouse all winter.

I have memories of watching him haul and split wood while I built fairy houses and played with dolls. His job allowed my mother to stay at home full-time and gave my sister and me a private school education.

As I think about it now, most of his adult life was spent supporting a good quality of life for us—either working or taking care of the home—and I don’t recall whether we ever acknowledged his sacrifices, beyond the yearly Father’s Day cards telling him we loved him.

This lack of appreciation is partly natural; as kids, we take our parents for granted, and more so if we have a stable family.

My father was not the type to ask for praise or recognition, and I’m not even sure he would see his sacrifices as such. From what I can tell, he was—and still is—motivated by a deep sense of responsibility, which came in part from his own father, who early on instilled the importance of being financially dependable.

But it also came from a characteristic primal to men: That they will give their blood, sweat, tears, and years of toil to protect and provide for their families.

But since the strength of fathers shines through in the most humble ways, we are apt to miss it. With careful reflection, however, we will see it.

To be dependable requires great strength of character. A father must give up small comforts and big dreams, he must demand excellence of himself, eschewing selfish whims and not giving in to the temptation of laziness on a daily basis.

Andelin writes of dependability that “its presence is rarely found. Instead, there is great failure to follow through, with a rationalization of unforeseen circumstances, interruptions, demands and other distractions that serve as excuses.”

I’m only just now starting to understand what you did for us.