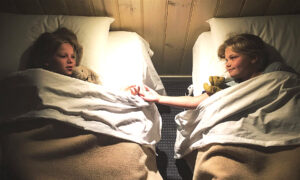 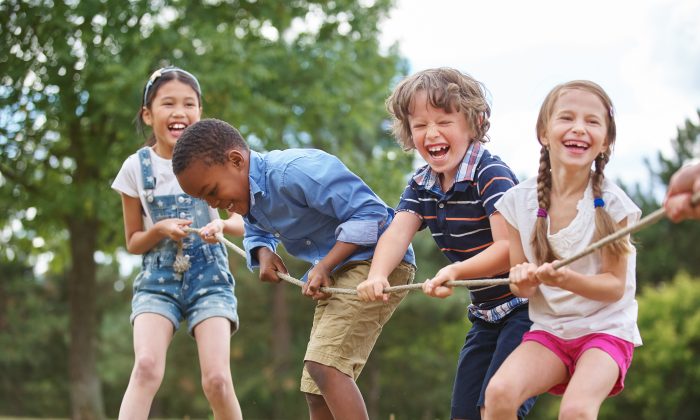 The Benefits of Play

Often, as life gets busy, free play gets edited out of the agenda. Not only at home, but at school as well, free play is being more commonly reduced or eliminated from the child’s day.

While the idea of play may seem to be simple, unnecessary, or a luxury, it is actually crucial to a child’s development.

A 2014 report “Well Played: The Origins and Future of Playfulness,” published in the American Journal of Play, says that “despite (its) impressive credentials, play remains on the margins of the broader professional discourse about health and well-being, and, as a result, has remained widely unappreciated, drastically underfunded, and tragically underprioritized.”

Here are six reasons to make play a priority in your family’s schedule.

In 2007, the Early Childhood Education Journal published a study that showed play, both adult-guided and otherwise, can help children gain awareness of the feelings of others. What’s more, play teaches children to regulate their emotions.

Active play encourages kids to joyfully move their bodies. Whether the activity is riding a bike, playing tag, or climbing a tree, active play does a body good.

According to researchers, 75 percent of brain development occurs after birth. Play allows for connections to develop between nerve cells, fostering the development of gross and fine motor skills and, later, sound decision-making skills.

Make-believe, role-playing, storytelling, building, creating, and all manner of imaginative play allow children to explore the world outside of and within them, trying on different scenarios for size, and tapping into their creative imagination.

Whether sharing ideas through role play or deciding on the rules of a game, children communicate with one another while playing. They learn to understand both verbal and nonverbal communication, consider another’s perspective, deal with conflict, and enjoy kindness.

Obviously, play is fun. We could all use more fun, and childhood should be colored with fun. Rather than being tossed aside or simply not considered at all, play should be a priority of childhood.