The Beauty of Shen Yun Shines Through for Interior Designer 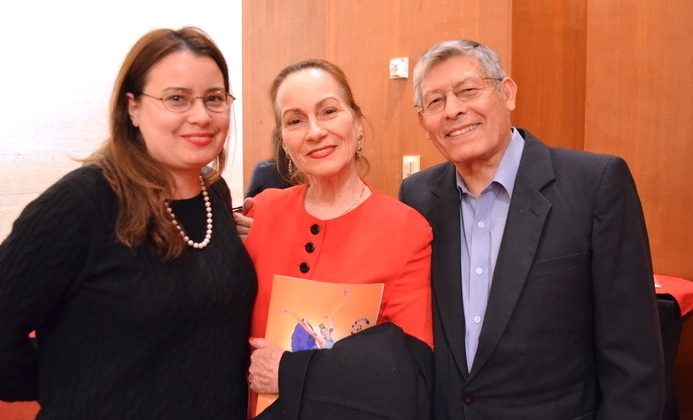 HOUSTON—”We loved the presentation,” said Cecilia Pacheco after seeing Shen Yun Performing Arts at the Jones Hall for the Performing Arts in Houston, Dec. 27. “It was great.”

“The dancers—unbelievable,” she said, adding special emphasis to the “unbelievable.” “I think we will come back next year. It was beautiful.”

“It was wonderful. I’d really like to come back again,” added Mr. Pacheco.

The costumes struck the strongest chord with Mrs. Pacheco. “I loved the combination of all the dresses,” she said. “They were beautiful. The colors—gorgeous.”

The backdrop, in particular, stood out most to Mr. Pacheco. “The background was incredible,” he said.

“It was an inspiration for me,” Mrs. Pacheco concluded.