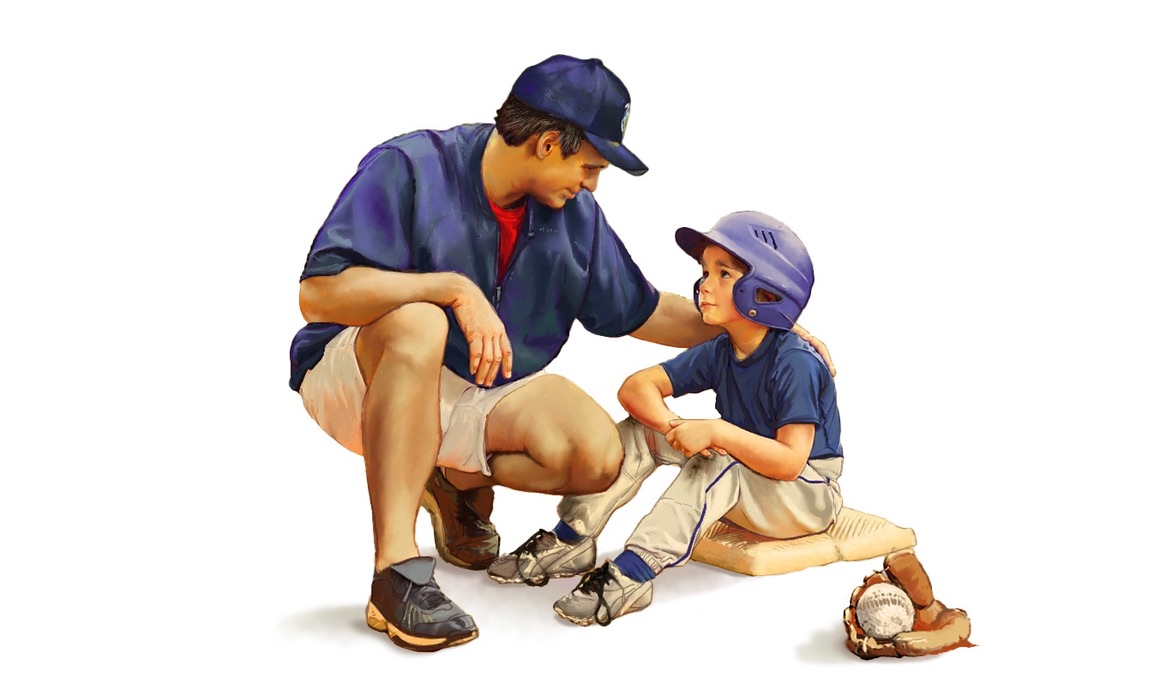 The Art of Giving (and Receiving) Criticism

The shopper in the produce department of the grocery store gently squeezes an avocado, testing for ripeness. The 5-year-old wants his dad to read “Winnie-the-Pooh” at bedtime instead of “Where the Wild Things Are.”

We bring a critical eye to all sorts of stuff every single day, usually without much thought and with no harm done.

It’s when we deal with people that criticism gets sticky.

Recently, an acquaintance told me her son was called to his coach’s office, where the coach told him his bad play on the field was hurting the team. The coach offered no examples of this young man’s failures and no suggestions for improvement, nor did he attempt to soften his accusation. Instead, he threw a figurative bucket of cold water on the kid and sent him on his way, very much, I hardly need to add, confused and down in the dumps.

That kind of critique, if it can be called that, not only stinks, but is just plain worthless. The coach lowered the morale and confidence of a good player without any compensating gains.

This is criticism at its worst.

On the other hand are those thin-skinned people who, having received some kind and well-intended appraisal from an employer, a friend, or even a spouse, practically blow a gasket over what they deem a personal attack. For whatever reason—an oversized ego, an interior insecurity—they simply can’t handle having their flaws pointed out. They resent constructive criticism, no matter how valid or how mildly it is delivered.

For the past three years, I’ve written articles and book reviews for six editors of five different publications. They often offer me suggestions or request changes in the pieces I submit. In each instance, I listen and consider what they have to say. Why? Because I understand that both my editor and I want the best article we can put together for our readers. It’s as simple as that. We share the same goal. We want cogent arguments, precise language, and words that shine.

The point in assessing someone’s performance is to convince that person to improve. That goal is best achieved when the critic acts with finesse, as do my editors, offering the honey of encouragement along with the vinegar of critique, and while making clear why such changes would be helpful. An example: Instead of badgering her husband, John, for the umpteenth time to help with the dishes after supper, or worse, tromping around the kitchen boiling over with silent resentment, Anne might invite John to join her for a glass of wine on the deck that evening and then explain to him without rancor how much she’d appreciate his assistance.

And John? Rather than getting his hackles up and resenting Anne’s request, he might try listening to her and then asking himself some questions. Would it kill him to spend 15 minutes after dinner giving his wife a hand with these chores? Might not that time together even act as one more bond in their marriage?

“Criticism may not be agreeable,” Winston Churchill said in a 1939 interview, “but it is necessary. It fulfills the same function as pain in a human body; it calls attention to the development of an unhealthy state of things.”

A good point. But I would add that we can make criticism agreeable, or at least carry less of a sting, and that those being critiqued can play their part by listening and asking questions. Pursue these goals, and that “unhealthy state of things” can be treated and made well again.