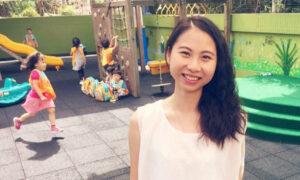 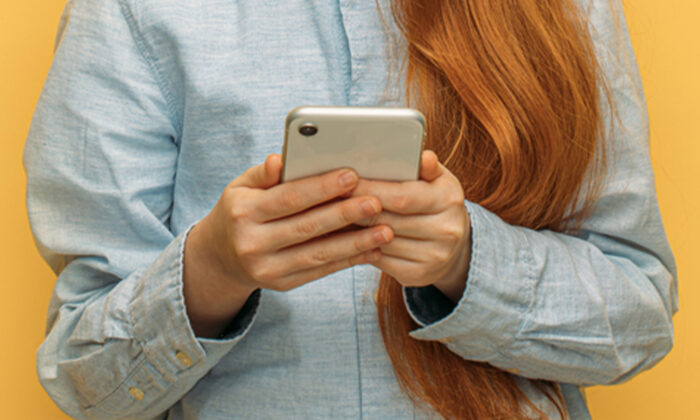 When a 6th-grade teacher learned that her 12-year-old students were posting topless photos on social media, she resisted a direct intervention.

Instead, she came up with a smart way to prove to her students how quickly a picture can spread online, and how one compromising photo could impact their lives for years to come.

Melissa Bour, from Emerson Elementary School in Tulsa, Oklahoma, only wanted to keep her students safe. So, she penned a letter on Facebook as a social experiment to find out how quickly it would circulate. Melissa, who teaches science and math, encouraged everyone who saw it to pass it on.

“My 12-year-old students think it is ‘no big deal’ that they are posting pictures of themselves in bras or with their middle finger in the air,” the teacher wrote in her since-deleted viral Facebook post, shared in its entirety by Little Things.

“Please help me out by sharing this image and commenting with where you live to show these young students how quickly their images can get around,” Bour continued.

Speaking to Today about her decision to educate her students by way of demonstration, the 6th-grade teacher said that she simply made the most of a “teachable moment.”

“I noticed more and more pictures were showing up that were inappropriate,” she explained. “I got out a piece of computer paper and a green pen, and I wrote a little note.

All of a sudden, Bour’s 6th-graders understood why their parents were prohibiting or limiting their social media use. Technology is not going away, Bour rightly reflected, so her “teachable moment” is an opportunity for parents and teachers everywhere to mitigate misuse and protect their preteens from the ramifications.

“We don’t elaborate enough as parents telling our kids ‘no’ all the time,” Emerson Elementary School mom Kalecia Thomas told Today. “What Miss Bour did, it gave them more of an understanding of why we’re saying no to our children.”

Bour deleted her original post from Facebook, but the note is still being published on news and social media sites worldwide. The note’s viral status is a reminder to Bour’s students, and others, that what goes online stays online, indefinitely.

Many of Bour’s 6th-graders have since sworn off social media completely, or are at least regulating their output with greater awareness. Their teacher’s surprising lesson hit home.

“I’m not going to put any more photos on my Facebook,” declared student Peyton Piguet. “Say I want to be the president,” added her classmate, Xavier Ingram. “That might affect me becoming president!”