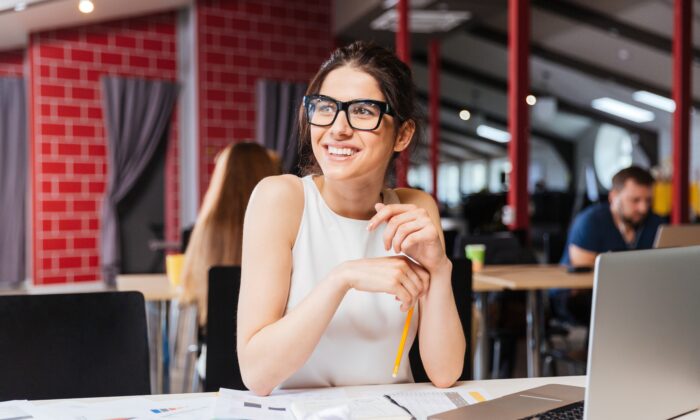 Generally, we avoid hard tasks, putting them off while we either do easier tasks or distract ourselves. This is understandable, as a hard task might feel daunting or overwhelming. Unfortunately, spending our hours on urgent but easy tasks versus difficult but important tasks is generally a costly choice.

So let’s talk for a minute about hard tasks. If we can focus on them and get them done, we can have a greater impact in a fraction of the time.​​​​

The reason we tend to avoid hard tasks is usually that they’re daunting—filled with uncertainty and sub-tasks to the point of being overwhelming. We also fear failing at them.

So what I’ve found to help are things people know but often dismiss.

Do a small bit of the bigger task.

Get into the practice of choosing and trusting.

Think of failing as learning.

When we think of the possibility of failing at something, we may interpret that as something bad about ourselves, that we’re inadequate, stupid, unworthy. But what if we frame it as part of the learning process, meaning nothing about us and everything about what we might learn? Let this free us.

These take practice. Start with the first item, and get into the practice of focusing on hard tasks in small bits. The number of hard but important tasks you’re going to start crushing will be staggering.

Leo Babauta
Follow
Leo Babauta is the author of six books and the writer of Zen Habits, a blog with over 2 million subscribers. Visit ZenHabits.net