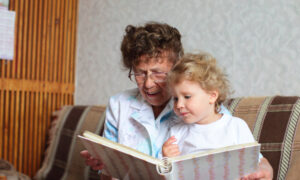 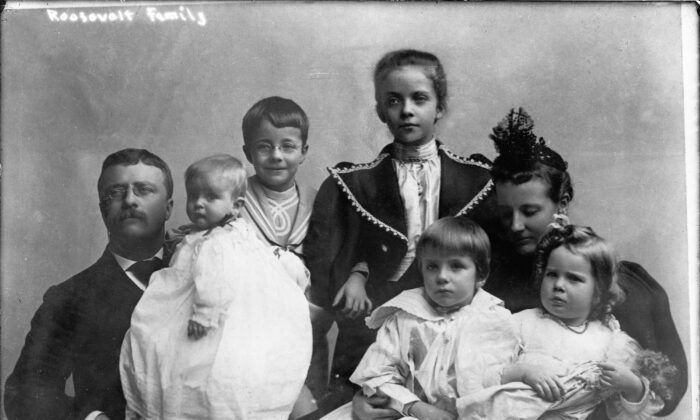 Study: A Manly Father Is Good for Children

By Annie Holmquist
biggersmaller
Print
In an age when feminism seems to rule, there’s a lot of pressure for fathers to start acting softer and more feminine in dealing with their children. Not a trace of that “toxic masculinity” should come through!

Perhaps that is why we see increasing condemnation of competition (“everyone gets a participation trophy!”) or “dangerous” activities like winter sledding (“little Johnny could hit a tree!”), or allowing children to stray a few blocks from home without adult supervision (“they might be kidnapped!”). Why would we want parents, particularly fathers, to stress the traditionally masculine virtues of competition and adventure to their children when we’re trying to root toxic masculinity out of society?

But while this mindset is subtly promoted by today’s culture, it’s now being challenged by a new study published in the journal Psychology of Men and Masculinities. The study lists the stereotypical masculine characteristics—“competitive, daring, adventurous, dominant, aggressive, courageous and standing up to pressure”—as positive traits, and fathers who demonstrated these were “rated as showing good parenting behavior.”

Researchers expressed surprise at this link between masculine qualities and good parenting. The study’s lead author, Sarah Schoppe-Sullivan, acknowledged, however, that “fathers who see themselves as competitive and adventurous and the other masculine traits tended to be really engaged with their kids.”

Perhaps this is surprising to those living in a “woke,” politically correct, feminist society, but it shouldn’t be to those who look at fathers through history. Take Teddy Roosevelt, for example. In a letter to a friend in late 1900, Roosevelt explained how he had been a sickly child—likely the type who would have been teased and labeled a sissy by other boys his age. His father helped him through this difficult childhood, not only through gentleness, but also through his manly character.

“I was fortunate enough in having a father whom I have always been able to regard as an ideal man. It sounds a little like cant to say what I am going to say, but he really did combine the strength and courage and will and energy of the strongest man with the tenderness, cleanness and purity of a woman. … He not only took great and untiring care of me—some of my earliest remembrances are of nights when he would walk up and down with me for an hour at a time in his arms when I was a wretched mite suffering acutely with asthma—but he also most wisely refused to coddle me, and made me feel that I must force myself to hold my own with other boys and prepare to do the rough work of the world.”

Roosevelt’s father was manly—daring and courageous—and passed these traits on to his son, enabling him to stand firm under pressure. It was through these manly traits that Roosevelt’s father fostered respect and love for himself in the heart of his son:

“I cannot say that he ever put it into words, but he certainly gave me the feeling that I was always to be both decent and manly, and that if I were manly nobody would laugh at my being decent. In all my childhood he never laid hand on me but once, but I always knew perfectly well that in case it became necessary he would not have the slightest hesitancy in doing so again, and alike from my love and respect, and in a certain sense, my fear of him, I would have hated and dreaded beyond measure to have him know that I had been guilty of a lie, or of cruelty, or of bullying, or of uncleanness or of cowardice.”

However much one may despise or adore Roosevelt’s politics, one has to admit that he led an impressive life, showing courage on the battlefield, exhibiting both strong intellect and a strong work ethic, and demonstrating leadership from the highest office in the land. Would he have achieved such success if his father had coddled him, refusing to balance the tender care of his sickly son with his manly qualities? It seems doubtful.

We have today what authors Warren Farrell and John Gray call a “boy crisis”—a crisis in which boys fail to become men, struggle in school, get in trouble, and have difficulty finding wives. Would we see that crisis begin to be resolved if we encouraged fathers to practice and model their manly virtues once again, showing not only love and gentleness, but courage, competitiveness, and an adventurous spirit as well?