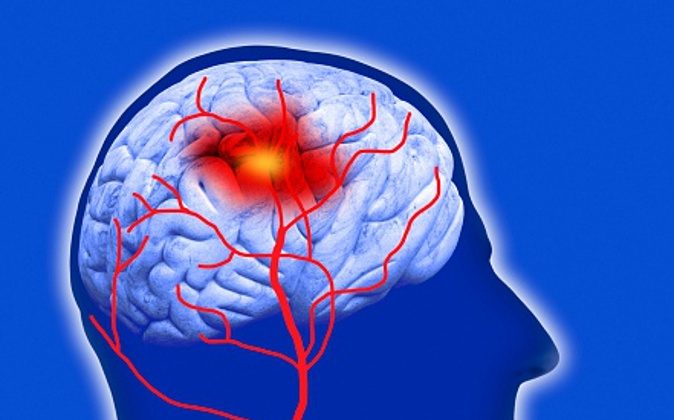 A new study suggests that strokes—a leading cause of death and disability across the globe—are highly preventable.

Ten risk factors are associated with 91 percent of strokes—and most are easily controlled by the individual, according to a study led by Dr. Martin J. O’Donnell and Dr. Salim Yusuf of the Population Health Research Institute at McMaster University.

The study—built on findings from a previous stroke study that identified risk factors for stroke in 6,000 participants from 22 countries—inspected an additional 20,000 individuals from 32 countries and from diverse demographics, including young, old, male, and female patients.

Of the 10 modifiable risk factors, the most significant was hypertension. Eliminating hypertension alone could slash the number of stroke cases by 48 percent, according to a MacArthur University statement.

The findings, published in The Lancet on July 15, also show that the prevalence of the 10 risk factors remained the same when adjusting for demographics such as sex, age, ethnic group, and region. However, the study found variations in importance of risk factors depending on the region.

The importance of hypertension was 60 percent in Southeast Asia while it was a more modest 40 percent in Western Europe, and North America, according to the statement. Risk by alcohol consumption was lowest in Western Europe, North America, and Australia, but highest in Africa and south Asia. Authors of the study suggest that strategies implemented to reduce stroke may have to be tailored to the specific region.

Ultimately, the study finds that stroke is a highly preventable disease that is not complicated by variables such as age and sex.

“Now is the time for governments, health organizations, and individuals to proactively reduce the global burden of stroke. Governments of all countries should develop and implement an emergency action plan for the primary prevention of stroke,” they wrote.