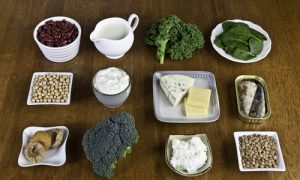 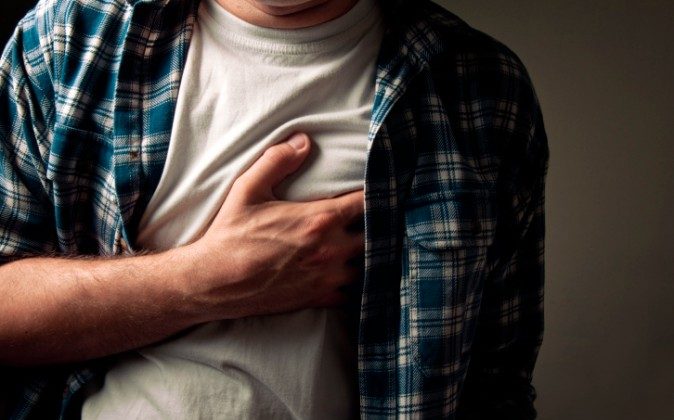 New research published in the journal Heart has confirmed the findings of two controversial studies on calcium supplementation and heart attack risk published in the British Medical Journal last year, and which found a 24-27% increased risk of heart attack for those who took 500 mg of elemental calcium a day.

The results of this newest review, involving 24,000 people between the ages of 35 and 64, were even more alarming. Those participants who took a regular calcium supplement increased their risk of having a heart attack by 86% versus those who took no calcium supplements at all.

Why Do We Obsessively Consume Rock, Bone and Shell Calcium?

People really should not be so surprised at the idea that calcium supplementation may be toxic to cardiovascular health. After all, many subject themselves to coronary and cardiac calcium scans in order to ascertain their risk of cardiovascular events and/or cardiac mortality. This is because we know that calcium of the wrong kind in the wrong place can result in serious adverse health effects. There are, in fact, quite a few in the field of nutrition who have long warned against supplementation with elemental calcium; which is to say, calcium from limestone, oyster shell, egg shell and bone meal (hydroxylapatite). There are also those who have not needed to be “experts,” because they exercised common sense when it came to not eating rocks or shells.

The seemingly universal popularity of taking elemental calcium supplements results from the promotional efforts of conventional health “experts” and organizations like the National Osteoporosis Foundation (whose corporate sponsors include the calcium manufacturers Oscal and Citrical). Also, the World Health Organization created a radically new definition of “normal” bone density in 1994 when it took the 25-year old young adult standard (which is peak bone mass in a women’s life cycle), also known as the “T-score,” and applied it to all women, irrespective of their age.

This resulted in redefining the normal and gradual loss of bone mineral density that comes with aging as a disease, essentially medicalizing a non-condition. It also resulted in millions of women being coerced into taking unnecessary “bone-building” drugs and inorganic calcium supplements to drive bone mineral density higher, by any means necessary. Suddenly, healthy women were being told they had a disease called “osteopenia” or “osteoporosis,” even while their bone mineral density was normal for their age, gender and ethnicity (which would have been clear as day, had the age-mediated “Z-score” been used). Moreover, the #1 and #2 cause of death in women are heart disease and cancer, respectively, with heart attack and breast cancer being the primary causes of morbidity and mortality.

When you consider that the risk of death as a side effect of fracture associated with low bone mineral density is infinitesimal relative to that of dying from calcium-induced heart attack, and/or high bone mineral density associated malignant breast cancer, the justification for promoting osteopenia/osteoporosis prevention and/or treatment in women’s health above far more serious and likely health threats completely falls apart. In fact, it appears that this myopic fixation may be significantly contributing to their premature death.

Turned to Stone: When Calcium Goes to the Wrong Place

The reality is that the habit of consuming inorganic, elemental calcium simply does not make sense.  After all, have you ever experienced visceral disgust after accidentally consuming eggshell? If you have, you know your body is “hard-wired” to reject low-quality calcium sources (stones and bones as it were), in favor of getting calcium from food.