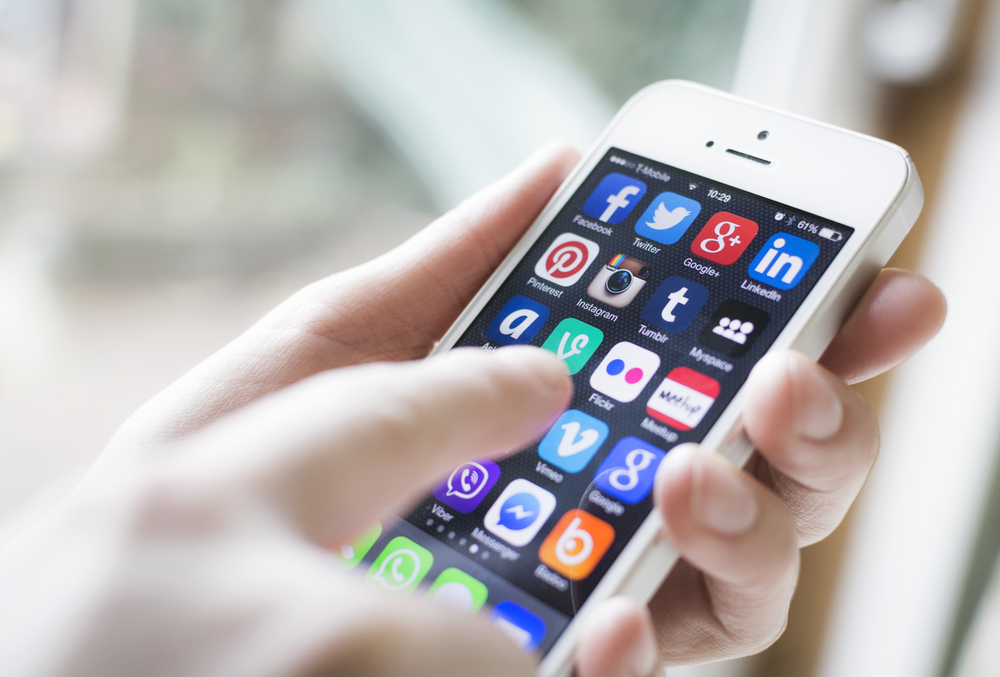 More than half of U.K. parents think popular social media sites hamper their children’s moral development, according to a survey undertaken by the Jubilee Centre for Character and Virtues.

The study found that only 15 percent of parents think social media sites, such as Facebook, provided a positive influence on a youth’s character.

Forty percent of parents are “concerned” or “extremely concerned” about the negative and potentially harmful impact of social media.

Character traits like forgiveness and self-control is the least present on social media, 24 percent of parents said, while 21 percent of them say honesty is the least seen, followed by fairness, at 21 percent, and humility at 18 percent.

Sixty percent of parents said anger and hostility are the the most negative traits displayed on social media, followed by arrogance, 51 percent; ignorance, 43 percent; bad judgement, 41 percent; and hatred, 36 percent.

However, 72 percent of participants said they saw positive moral messages on social media at least once daily.

Not a New Concern

Although social media is relatively new, the concern over the effect of media on kids is not.

“The advent of radio, television, and film all had parents worried about how media affect children,” said Deana Rohlinger, professor of sociology at Florida State University. “The reality is that media is one of many influences on kids.”

“The hashtags #MondayMotivation and #ThrowBackThursday are just two examples of how social media can promote laughter and community,” she said.

Social media is here to stay, said Dr. Blaire Morgan, from the University of Birmingham, which commissioned the study.

“So, by learning more about this relationship we should be able to maximize the benefits of its use and avoid the pitfalls,” Morgan said.

Without monitoring, a child can get into a lot of problems on social media, said Randy Hlavac, a professor at Northwestern University’s Medill IMC department who teaches digital, social, and mobile marketing.

“The nature of relationships in social media is somewhat anonymous because they’re not in front of people,” said Hlavac.

He said barriers are removed because it’s not a face-to-face interaction—which can make things much worse, and at a fast pace.

Hlavac said he is not surprised parents are concerned their children might be harmed via social media.

He said parents should have an open dialogue with their kids about social media, to figure out what is right and wrong online, as well as protecting themselves.

He also stressed that education on online privacy is vital.

Celebrity feuds tend to encourage people to take sides online, and the vitriol can be harsh.

When a young person sees such bullying it may impact their personality—and not for the better, said Hlavac.

Although no such study has been conducted for children, a U.S. study of 19–32 year olds found that the more time young adults use social media, the more likely they are to suffer from depression.

More than a quarter of the participants were labeled as having “high” indicators of depression, said the study, which was released earlier this year by the University of Pittsburgh

Participants who used social media more often than those who didn’t were 2.7 times more likely to have depression.

The study is the first large analysis on the links between the use of social media and depression.

Researchers say social media representations of people may lead individuals to have feelings of envy and distorted beliefs that others have happier and more successful lives.

Spending too much time online also opens people up to cyberbullying and other negative interactions, which can cause feelings of depression.

Rohlinger says people have to be savvy about what they interact with on social media, regardless of their age.

“Social media is amazing. It allows us to connect with people we otherwise could not. The trick is to make sure that we are engaging in meaningful conversations on- and off-line,” she said.

“What is key is our ability to critically think about the content that we see.” 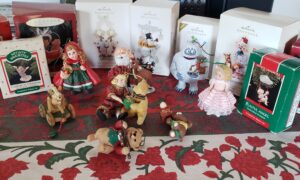 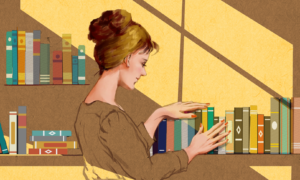 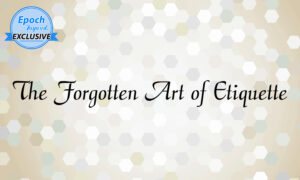 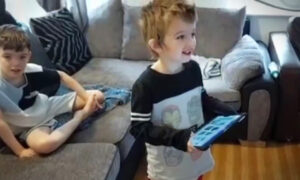 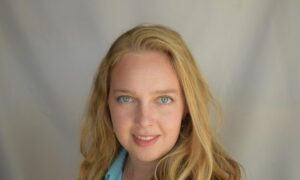