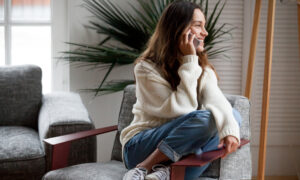 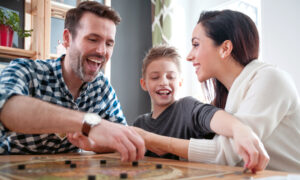 World in Crisis: The Silver Linings
0 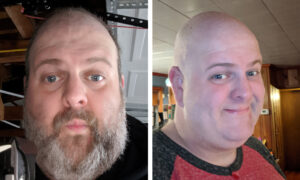 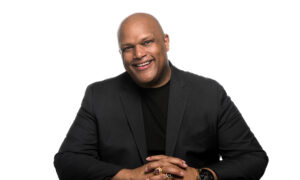 In a Time of Crisis, Opt for Faith, Not Fear
0 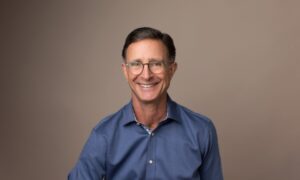 Richard Johnson is a single father, but not by his choice.

Johnson was left by his little girl’s mother just a month after Persephone was born. He struggled a lot, in part due to the fact that his dad left his mom early on, meaning he grew up without a father.

But Johnson shared a post in the Life of Dad Facebook group about how he’s made it through–with the help of other dads.

My name is Richard Johnson, and I’m a single father to a beautiful little girl named Persephone. Her mother left about a month after she was born. We still don’t know exactly why, but we suspect post-partum depression played a part. In the first few weeks of it being just her and me, I stumbled upon your page by accident. I was so nervous and scared about being a father in general, but now I was a single father and had to fulfill two roles. I wasn’t sure I could do it.

I had read every “new parent” book I could find and clocked in over 1000 hours in YouTube videos from everything to braiding hair and painting nails to theories on how to deal with common parental issues. I then started to watch your page more closely and saw that there were other fathers out there who were in similar predicaments as me. The page started to turn into a major confidence booster and really helped me through all of this.

I always look forward to photo submissions and reading the stories of some of the awesome dads out there in this community. You truly helped my daughter and me through a very difficult time.

We’re both very happy now and continue to grow together everyday. She’s now 10 months, and I now get asked by my friends for parenting advice constantly. We’ve come a long way, my daughter and me, and we definitely owe part of that to this page and the people within it. So from both of us, we wanted to thank you.

After that post blew up, Johnson wrote a follow-up going into more detail about how hard it’s been to raise a child alone.

I honestly don’t know what to say. I’ve been reading everyone’s comments and I’d be lying if I said I haven’t became a…

I come from a family of divorce and was raise by a single mother. When my father left when I was 6 I didn’t know I wouldn’t see or hear from him again until I was 21. So being that I never had a father it was truly frightening to become one. Even more so when I was going to do it alone. I didn’t have time to be worried though because that beautiful little girl needed a parent who could be her rock and would love her to pieces. In my mind there was no other option.

The days have been rough and at times I wasn’t sure I could make it another day. I spent more then a few nights holding my little girl as she slept weeping because I wasn’t sure I was going to be a good enough father for her. One night in particular was the night she first crawled. She came to me and laid her tiny little hand on my cheek and stared into my eyes. I took it as “Come on Daddy, we have a lot to do.” So I told her no more crying for either of us and we were going to fight to be happy. We’ve kept true to that promise. A few days later I found Life of Dad.

From the very deepest depths of my heart and mind I want to thank each and everyone of you. If I could personally shake your hand, I’d probably just hug each of you. This will be something I will always remember and cherish for the rest of my life. I’ll be saving all of this. I can’t even begin explain how much this means. You’ve all really lifted up a guy who was just trying to be the best Father he could be. I’m indebted to each of you. Thank you.