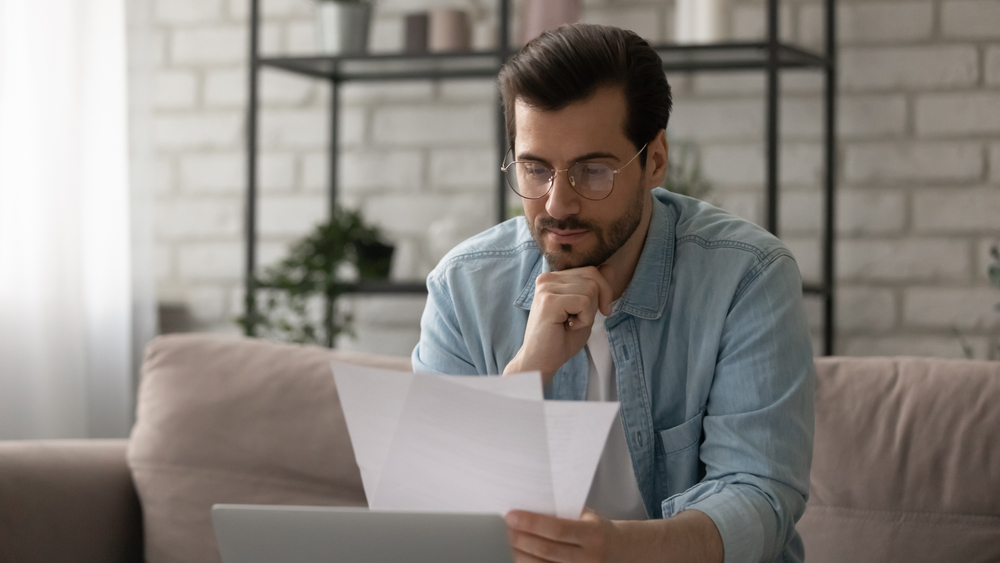 Learning to let go of things that do not serve us, allows a person to focus more on those things that are more important. (Shutterstock)
Meditation

If we can drop the ideas that spur overwhelm, we can pick one thing and move forward
BY Leo Babauta TIMEFebruary 8, 2022 PRINT

I’ve found that nearly all of us make things harder and more complicated by adding a mental layer of difficulty.

We make simple things complicated with some of the following unhelpful tendencies.

Overwhelm: Doing one task at a time is pretty simple, but we get overwhelmed by all the things. We think about an entire list of things that we haven’t done yet, and we feel stressed about it and end up feeling like we can’t do any of it.

Beating ourselves up: If we didn’t do what we thought we should do, we feel like we did things wrong, and we chastise ourselves for not doing things right. This discourages us from just simply starting again.

Frustration with another person: If people don’t behave the way we want them to, we can get frustrated. That can then derail us from our intentions.

Fear about what might happen: Let’s say you need to have a conversation with someone, but you’re afraid of how they might react. You might put off that conversation because of that fear, instead of simply talking to them.

There’s nothing wrong with doing all of this—it’s human. This is how our minds work.

However, if we bring awareness to our added mental layer, we can simplify it by letting go of that extra layer.

It’s about doing things as simply as possible. Here are some areas where simplifying makes it easier to get past our mental barriers.

Decluttering: Most people overcomplicate it because they feel overwhelmed by how much there is to declutter in their house or office. What would it be like to let go of this layer of “there’s so much!” and just start with one small area? Pick up one thing at a time in that area. Ask yourself if you use/love it or want to get rid of it, and put it in one of two piles. Repeat.

Email and messages: Like clutter, the idea of “there’s so much!” can overwhelm us and stop us from simply acting. What if we let go of that mental layer and just spend 20 minutes taking messages and emails one at a time? Deal with each message before moving on. Repeat.

Tasks: We have so many things to do that it overwhelms us and stresses us out. This makes acting on things more difficult. Letting go of the idea of “there’s too much,” we can simply pick the most important thing to work on right now and focus only on that.

I know it’s not as simple as that, because letting go of the mental layers isn’t always easy. But the point is that it could be simple. It could be much easier if we could let go of those layers.

So the practice is to repeatedly let go of the layers. Do things as simply as possible, not worrying about all of the usual thoughts about “shoulds” and “too much” and “it shouldn’t be this way.” By removing these extra mental layers, we can simplify our lives greatly.