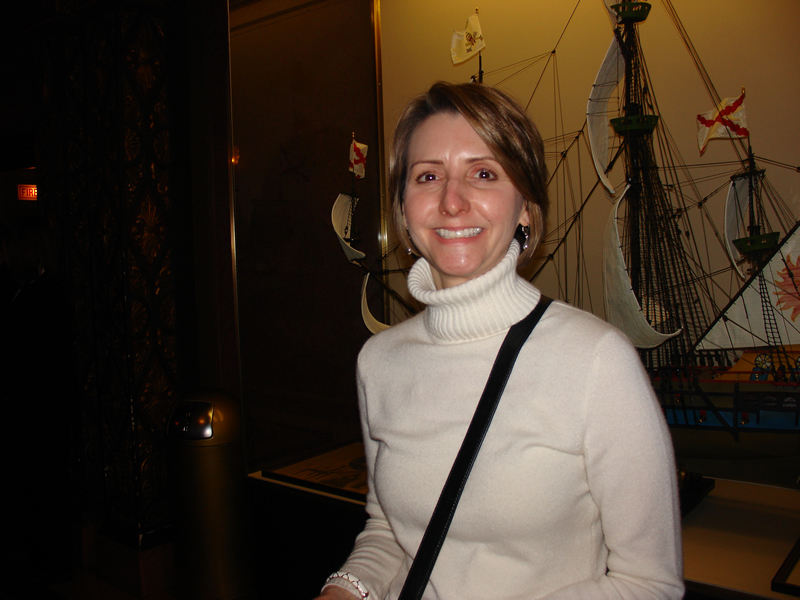 Shen Yun ‘Lulls and Blows You Away’

COLUMBUS, Ohio—”I thought it was beautiful, this is our second time attending. The costumes, the music, the scenery is unbelievable it is a beautiful, beautiful story,” said Ms. Kelly Wilson after seeing Shen Yun Performing Arts at the Ohio Theater, on April 16.

Kelly Wilson is VP and human resources business partner at Cardinal Health. She has seen the performance in previous seasons. “The last time we came as a family, my mother-in-law, father-in-law and aunt. I think this is the third time in a row,” she said.

Shen Yun’s mission is to revitalize the divinely inspired traditions and customs of China’s cultural heritage through the performing Arts. The company draws upon top talent the world over who come together with this shared mission.

“I just think, it tells us so much about how people and how they may not be able to live the way they want. It is just a beautiful story of people living to the fullest … meaning in whatever way they want to live, living life to the fullest,” Ms. Wilson commented.

There are mini-dramas in a Shen Yun Program that retell stories from China’s history, mythology, folklore, and literature. Several of these stories depict the current situation in China of the repression of Falun Gong, a spiritual meditation practice. Despite the cruel persecution the practitioners continue to hold steadfast to their faith, states the program book.

“[Shen Yun] is just so beautiful, and so relaxing it lulls and blows you away,” she said ultimately.