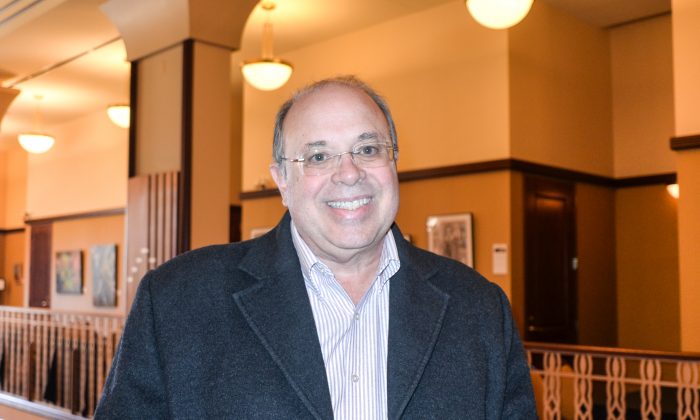 [The dance] “where the man was away for 18 years for war [touched my heart]; I think, everybody could relate to. So, I think they did really nice job presenting that.”

“China today doesn’t have a strong spiritual connection, so it’s interesting to see this because this’s something very different than we, as Americans, would recognize or think about for the Chinese. We think about it as—certainly communist environment, so we don’t think of it in terms of any sort of divinity. … They’ve been there for thousands of years, right? But that’s just the last fifty or sixty years that’s been very different.”

“It’s a bit of an eyeopener to see the connection, at least of an ancient sense, to the idea of the creation and there being some singularity to the creation. So I don’t think I fully appreciated that before, some of things were brought forth in the show today.”