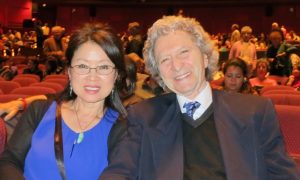 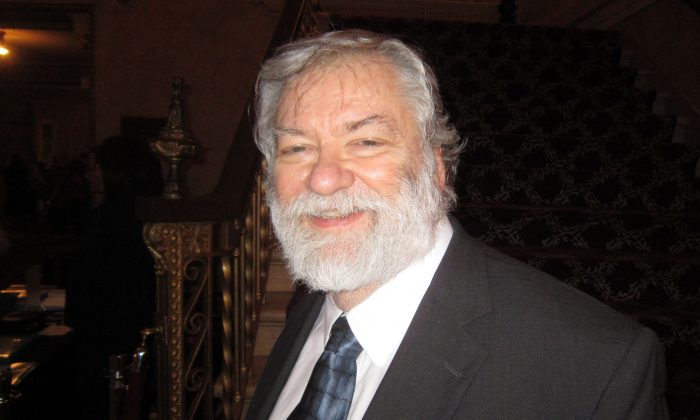 Dr. John Standridge, a medical doctor, was one of the audience members watching Shen Yun on its single-show stop in Chattanooga.

“The show is excellent. The dance is very high quality,” said Dr. Standridge, who complimented the talent of the dancers and musicians.

“Amazing leaps and swirls. The dancers are very, very good.”

Through classical Chinese dance and music, Shen Yun brings stories and legends from China’s 5,000 year history and culture to life. The stories range from ancient tales such as those from the text of Journey to the Western Paradise or Outlaws of the Marsh to storylines from modern day China. Besides classical Chinese dance, Shen Yun performances also feature ethnic and folk dances, as well as musical performances.

One of the many unique aspects of Shen Yun is its depiction of traditional Chinese culture, with principles such as benevolence and justice, respect for the heavens, and propriety and wisdom presented through the dances.

“For 5,000 years divine culture flourished in the land of China. Humanity’s treasure was nearly lost, but through breathtaking music and dance, Shen Yun is bringing back this glorious culture.”

Dr. Standridge said he enjoyed learning about the spiritual elements of traditional Chinese culture through the performance.

“I find it to be inspiring and uplifting,” said Dr. Standridge. “The cultural things are very interesting: the promotion of traditional Chinese [culture], the concept of deity, and universal truth, and meditative practices.”