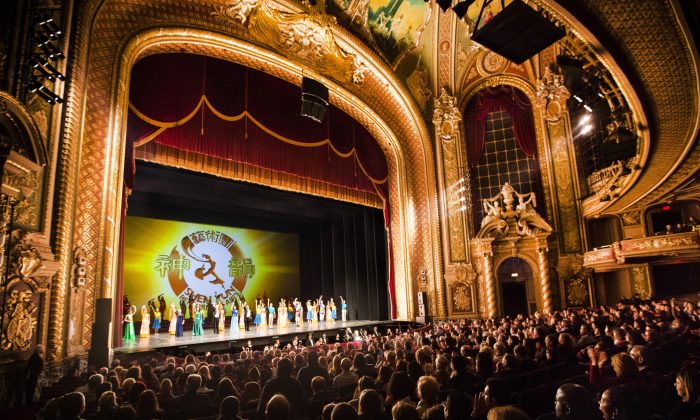 Eight years ago, Shen Yun was established in New York by artists from around the world to revive 5,000 years of Chinese civilization through the performing arts. The traditional values that come to life on stage were especially meaningful to Mr. Chalmers.

“The old China and the new China are very, very different and the efforts of a group like [Shen Yun] to revive the old lost traditions is a very very important thing,” said Mr. Chalmers.

“It has a great deal of wisdom in it that comes down from many generations,” Mr. Chalmers said. “Something like this should not just be thrown away. It should be allowed to continue to flower and to grow into perhaps a new dimension, with young people keeping it all alive.”

Mr. Chalmers said he saw people today could learn from, “themes of universal peace and justice and harmony.”

Shen Yun was something that could bring anyone joy, he added.

“To just cast aside the past is not wise,” Mr. Chalmers said.