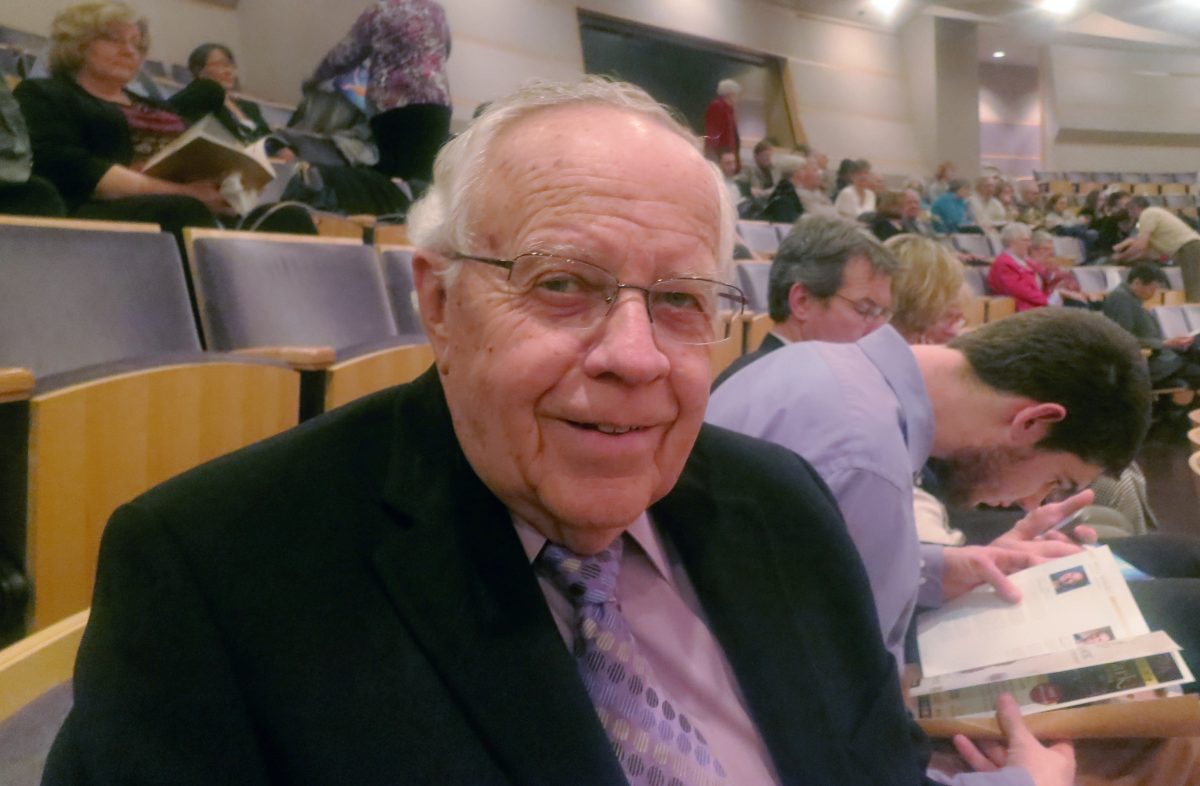 MADISON, Wis.—Edward Rowley thought the performance by Shen Yun Performing Arts was more sophisticated than he imagined it would be. “It’s more colorful, more active, and very respectful and thoughtful,” he said.

The sophistication Mr. Rowley saw is described on Shen Yun’s website, “Through the universal language of music and dance, Shen Yun weaves a wondrous tapestry of heavenly realms, ancient legends, and modern heroic tales, taking you on a journey through 5,000 years of Chinese culture. Its stunning beauty and tremendous energy leave audiences uplifted and inspired.”

“It was very interesting and a beautiful performance. We’re enjoying it a lot with nice music as well as interesting dance and stories,” he said. Mr. Rowley owns Rowley and Associates, a consulting agency that helps companies plan successful risk management strategies.

“It’s obvious that they are thinking deeply about what they are doing and reflecting that in the music and the songs,” he said.

Many of the song lyrics express a connection with and longing for the divine.

The value that Mr. Rowley saw in the performance was in the beauty—of the music, of the costumes, and of its symbolism.

In explaining the symbolism he saw, he mentioned again “the deep thought that has gone into it” and the spirituality present.