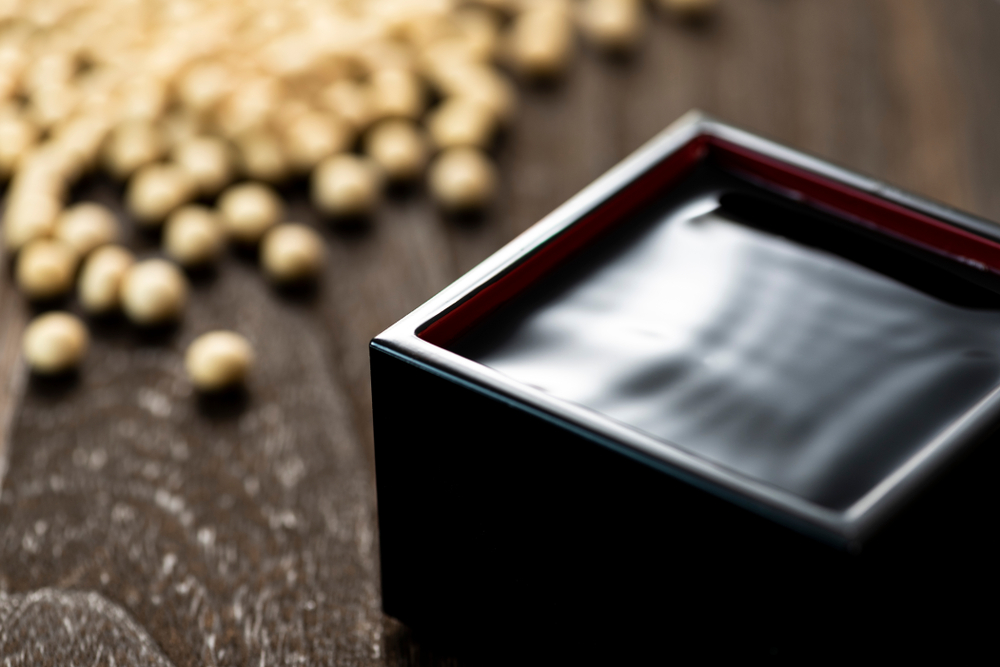 Good aged soy sauce is a kitchen secret weapon: it brings depth and richness to everything it touches. (Shutterstock)
Food

Secret Ingredient: Forget What You Know About Soy Sauce

In this series, we ask chefs about the secret ingredients they love, and how you can use them at home. Here, Judy Joo, London-based restaurateur, celebrity chef, and author of “Korean Food Made Simple,” schools us on soy sauce—the real stuff.

Secret Ingredient: Soy sauce, or ganjang, is only one of the many fermented ingredients used in Korean cooking, but it’s one of the most versatile. Naturally aged soy sauces are best, and the older and higher quality the soy sauce, the deeper the umami flavor.

Historically, all soy sauce was brewed from just soybeans, water, and salt. The natural fermentation takes time, and further aging mellows out the sauce’s rough edges. But industrial manufacturers can now use modern machines and add chemical enzymes, wheat, and yeast to speed up soy sauce brewing from weeks or months to mere days, and they often add caramel colors to imitate the deeper hues that come from natural brewing. Most soy sauce you see on American store shelves is made with these methods.

These modern processes are faster and cheaper, but the resulting brew lacks the complex amino acids and fermented cultures you can only achieve from slow, natural fermentation. Since there’s less going on in these bottles, they’re often thin in texture and flat in flavor; the salt stands out because there’s little else to catch your attention. Naturally brewed soy sauces might be less salty (there’s a range), and even if they have the same sodium parts per million as industrial soy sauce, the natural proteins and sugars in the sauce contribute other flavors to balance out the salt. Aged soy sauces are especially rich in these ingredients.

The ganjang from Artisan Fermentary, a family-owned brewery in the city of Changwon, South Korea, has been aged for five years in traditional earthen urns. It’s rich and syrupy like good balsamic vinegar, and its saltiness is tempered by concentrated sweetness and complex character. The family recipe used to make it is more than 600 years old! The only ingredients are water, sea salt, and soybeans, which are pressed into dense bricks called meju that form the basis of fermented Korean condiments.

I learned about Artisan Fermentary’s soy sauce through Snuk Foods, a curated online grocery that specializes in hard-to-find authentic ingredients from around the world. They also carry a three-year-aged soy sauce from the same brewery, which isn’t quite as complex, but is much less expensive, so it is a better choice for daily use.

High-end Japanese ingredients are increasingly common in the United States and London, where I live, but great Korean ones are still hard to find. So finding a ganjang of this caliber feels a little like reconnecting to a part of my identity that I don’t always have access to here. My aunt in Korea still makes her own soy sauce, and this brand reminds me of her homemade brew.

How to Use It: Good aged soy sauce is a kitchen secret weapon: it brings depth and richness to everything it touches, a natural form of MSG with lots of complexity. Since it’s so concentrated, you only need a little bit, and it’s actually less salty than thinner, less aged or industrially produced soy sauces.

You can use an aged soy sauce just like balsamic or a nice olive oil, as a finishing accent on meats and vegetables. But it really shines with richer ingredients like short ribs or chicken thighs. Add a bit to your marinade or make a glaze to brush over chicken as it grills. Korean soups often feature soy sauce, and a dash of this adds wonderful umami to kimchi soup or soft tofu stew. 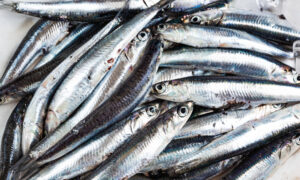 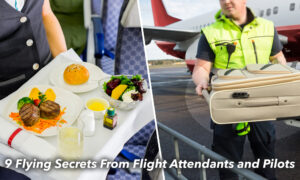 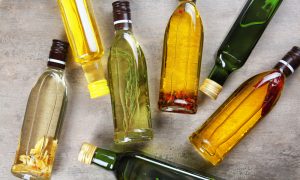 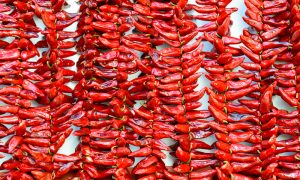