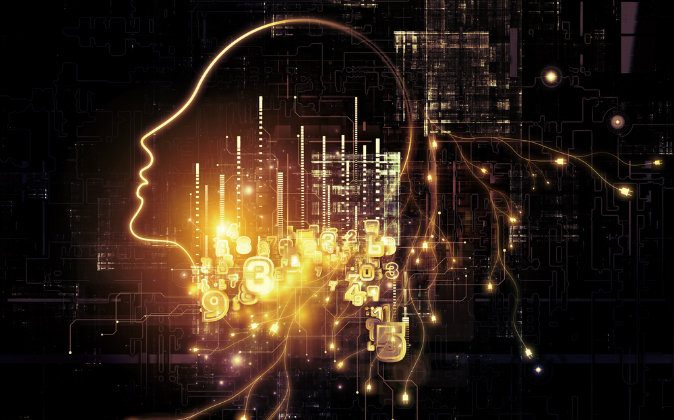 Scientists Calculate the Probability of Your Existence, Conclusions Similar to Buddhism

You're one in 400 trillion, or pretty much a miracle
By Tara MacIsaac

To illustrate how precious each human being is, self-help author Mel Robbins said during a 2011 Ted Talk that the likelihood of you being born as you has been calculated at about one in 400 trillion.

Dr. Ali Binazir took it further. He attended the Ted Talk and wrote about it afterward, doing his own calculations on how likely your existence is. Dr. Binazir is an author and personal change specialist who studied at Harvard, received a medical degree from the University of California, and studied philosophy at Cambridge University.

He looked at the odds of your parents meeting, given how many men and women there are on Earth and how many people of the opposite sex your mother and father would have met in their first 25 years of life. Then he looked at the chances of them talking, of meeting again, of forming a long-term relationship, of having kids together, and of the right egg and the right sperm combining to make you. He goes further back to look at the probability of all your ancestors successfully mating, and of all the right sperm meeting all the right eggs to make each one of those ancestors.

The conclusion: “The odds that you exist at all are basically zero.”

He illustrates it this way: “It is the probability of 2 million people getting together each to play a game of dice with trillion-sided dice. They each roll the dice and they all come up with the exact same number—for example, 550,343,279,001.”

“A miracle is an event so unlikely as to be almost impossible. By that definition, I’ve just shown that you are a miracle,” he wrote. “Now go forth and feel and act like the miracle that you are.”

Buddhists have talked of the preciousness of this incarnation. Binazir recounted this Buddhist analogy: “Imagine there was one life preserver thrown somewhere in some ocean and there is exactly one turtle in all of these oceans, swimming underwater somewhere. The probability that you came about and exist today is the same as that turtle sticking its head out of the water—in the middle of that life preserver. On one try.”

Binazir decided to test the Buddhist understanding against the modern scientific understanding. He looked at the amount of water in the oceans, compared to the size of a life-preserver. He concluded that the chances of a turtle sticking its head out in the middle of the life preserver was about one in 700 trillion.

“One in 400 trillion vs one in 700 trillion? I gotta say, the two numbers are pretty darn close, for such a far-fetched notion from two completely different sources: old-time Buddhist scholars and present-day scientists.”

*Illustration of human profile and numbers via Shutterstock

Tara MacIsaac
Follow
Tara MacIsaac is an editor and reporter who has worked on a variety of topics over the course of her ten years with The Epoch Times, including science, the environment, and local New York news. She is currently working with The Epoch Times edition based in Southern California.
More articles from this author
Campaign Leader Says Newsom Recall Effort Is Bipartisan, Nearing Success
sharecomments
Many Profit Off Worsening Homeless Situation in LA, Says Community Group
sharecomments
California Is Like an Ocean With Strong Conservative Undercurrents: Analyst
sharecomments