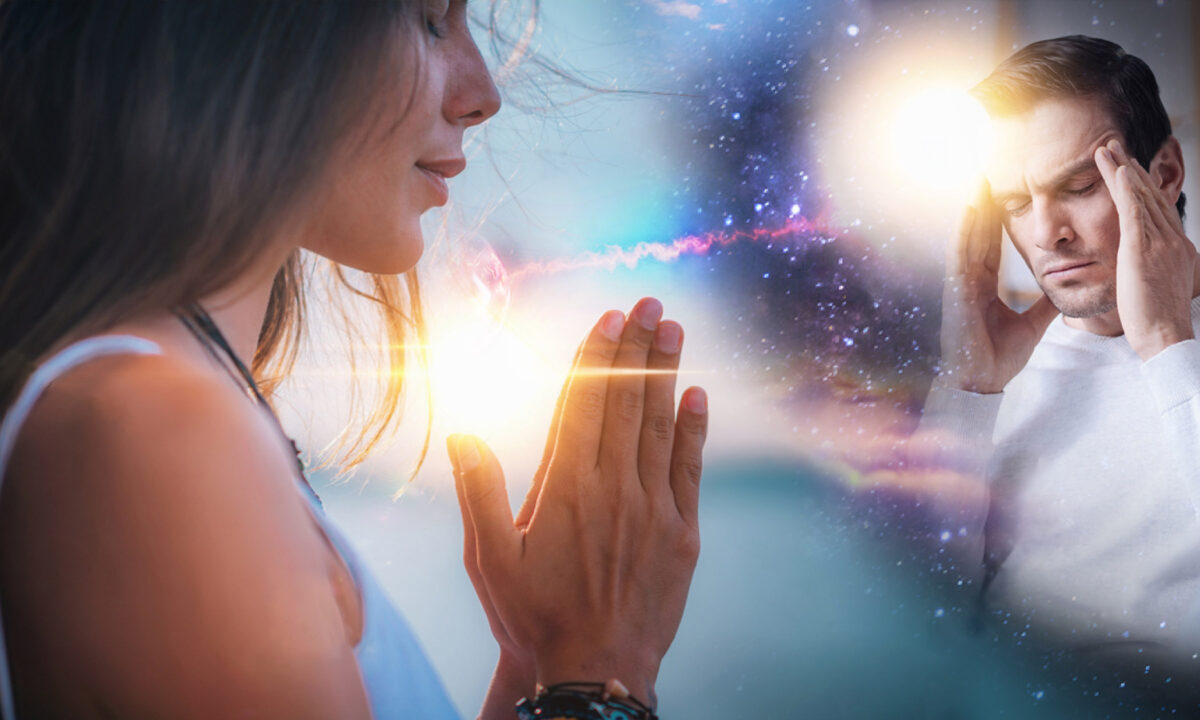 Human consciousness is often brushed aside by scientists in favor of more “relevant” subjects of inquiry.

But is this dismissal warranted? Or is science missing out on a key component of the universe, one that is intrinsically tied to everything else? One “off the beaten path” California college aims to investigate what many scientists shy away from.

“Consciousness was traditionally treated by what [psychologist] William James called ‘tough-minded scientists’ or ‘hard-nosed empiricists’ as trivial, or non-existent, or at best what’s technically called an epiphenomenon—something that’s just produced by the brain somehow but doesn’t mean anything,” said Dr. Allan Leslie Combs, who is developing a consciousness studies Ph.D. program at the California Institute of Integral Studies (CIIS).

The impact that conscious observation has on physical objects—as seen in quantum physics experiments—has drawn increasing interest into the study of human consciousness. “If consciousness is part of the basic fabric of the universe at the quantum level, then it’s important everywhere and in everything,” Combs said, adding with a laugh, “Physicists are very serious about this, this is not just wacko stuff.”

His courses on consciousness earn students nationally recognized academic credits. Though CIIS grew out of a casual wine and discussion group in the 1950s—a forum traditionally suited to talk of spiritual or philosophical matters—it has since attained full accreditation and has for over two decades comprised a robust academic institution, albeit a somewhat unconventional one.

Standing at the CIIS campus in San Francisco, pointing out across the Bay toward the University of California-Berkeley, Combs proudly declares, “We have the same accreditation they do.”

A new worldview is emerging, he professes.

He cites late cultural historian and ecotheologian Thomas Berry, who viewed the universe as a community of beings rather than a collection of objects. Combs emphasizes the word “community.” Part of the new worldview is an increased awareness of interconnectedness.

Turning to science for explanations, the phenomenon of quantum entanglement reveals that particles, once in close contact, display signs of connectedness even after being separated by vast distances—appearing to break the rules of classical mechanics, where the speed of light is considered the fastest possible way for two particles to communicate. This instantaneous connection in entanglement throws a wrench in the whole classical model and has confounded scientists, including Einstein.

“At the time of the big bang, everything was connected,” Combs said. So, could all things in the universe stay connected somehow through quantum entanglement? Absolutely.

But not all particles in the universe change correspondingly to each and every other particle—it seems. Could there still be a connection that isn’t immediately apparent to us? One that exists but transcends ordinary perception? It has always been the domain of philosophy and religion to broach matters so transcendental as this—until more recently.

Although quantum entanglement has become mainstream today, popular colleges still don’t teach consciousness studies, though Combs is confident they will eventually. CIIS could be the model for what colleges look like in the future, bridging the gap between science and mysticism.

Could entanglement and consciousness, taken together, explain the interconnectedness exhibited by the power of prayer, or other strange connections between people, such as twins or close relatives, who are far apart? Could the conscious phenomena of deja vu, or even more extraordinary claims of remote viewing, be explained in the world of quantum physics? Could the existence of other dimensions explain God or the afterlife? By joining these ideas, science and soul, CIIS could open doors to new discoveries.

Combs emerged as a consciousness professor by landing where empiricism meets mysticism. Identifying with the Chinese philosophy of Daoism and the practice of meditation, he was given reign to pursue new avenues into the study of consciousness at CIIS. Not all have that freedom. He knows of professors at other universities who have been dismissed for straying even marginally from their designated research.

Inside the CIIS campus, mandalas and pictures of spiritual leaders adorn the walls. “Alternative” ideas are given serious hearing here, an inlet to enter the mainstream. A tolerance of ideas prevails. But in the realm of academic science, maintaining tolerance has its challenges.

“It’s a little dicey sometimes,” Combs said. “One of the problems we have, [along with] other alternative schools … is that in some areas, like clinical psychology, in order to be fully accredited, you have to follow the standards of the APA [American Psychological Association]. That means not talking about spirituality, for example. [It means] sticking to a really basic empirical approach.”

He added, “This is a problem for alternative schools, because we do have a more spiritual orientation and a more humanistic orientation.”

The doctor is president and founder of the Society for Consciousness Studies, which now boasts nearly 200 expert members, including famed medical doctor and holistic health advocate Deepak Chopra.

Combs likens the emergence of consciousness studies to the crescendo achieved in a symphony. He is but one of many “musicians” contributing in concert to its rise.