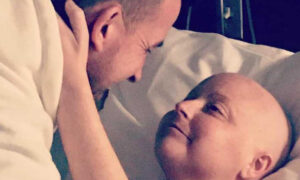 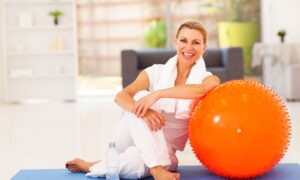 How COVID-19 Highlights the Importance of Overall Health
0 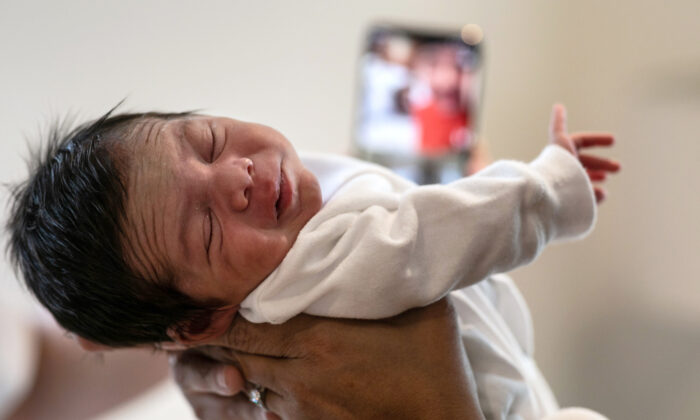 A selfless Connecticut school teacher stepped up to care for a student’s newborn baby brother after his entire family fell ill with the virus during the pandemic in early last month.

On April 4, the mother of a 7-year-old student named Junior went into labor after having just tested positive for the virus, according to the Daily Mail. The mother, Zully, delivered a baby boy, Neysel, via emergency cesarean section.

While the baby was healthy, Zully’s health was in rapid decline and she was placed on a ventilator without even seeing her baby.

As asylum seekers from Guatemala, Junior’s family had few people to turn to in the United States to be their “emergency contact.” So, they turned to Junior’s teacher, Luciana Lira, 32, from Hart Magnet Elementary School in Stamford.

Zully’s husband, Marvin, spoke to Luciana on the telephone and explained the family’s plight. The father said he was gravely worried that he and Junior may infect the newborn and asked if Luciana could take care of the baby until his family received the all clear.

Luciana agreed to become a temporary guardian for the boy, who had not yet even met his mother. So, Luciana and her husband, Alex, took Neysel into their home.

Shortly thereafter, Marvin and Junior’s test results came back positive. Luciana stepped up to the task as the infant’s guardian, while continuing to teach remote classes for her elementary school students at the same time.

Recognizing the uncertainty involved in caring for newborns during the pandemic, Stamford Health pediatricians published advice online for new parents and guardians.

Relative self-isolation and social distancing are advisable even under normal circumstances, the experts explain, because newborns are much more vulnerable to catching contagious illnesses due to their underdeveloped immune systems.

“We are all in this together and we are making progress towards returning to a more normal situation,” the online advice shared. “And what a story you will have to tell your new baby when he or she is older!”

On April 18, Zully was taken off the ventilator, and two days later, she was introduced to baby Neysel via online video call. Moving photos of the call capture the mom and newborn baby’s first joyful interactions.

Until Zully, Marvin, and Junior are fully recovered from their sickness, Neysel will remain with his Luciana. The teacher has earned high praise from many people on social media for her selfless act, including one former colleague who posted a heartfelt tribute to her.

“This pandemic is not what any of us imagined,” the colleague began, as quoted by MSN, “but this unselfish act reminds us that our humanity makes us all essential. How will each of us respond when we are asked to simply show up and help?”

On April 24, Zully was released from the hospital and taken home in an ambulance, where she was reunited with her husband and 7-year-old son. Now, the trio excitedly await their first meeting with baby Neysel.