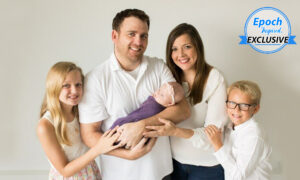 Parents Refuse to Abort Down Syndrome Baby, Turn to Prayer: 'We Got Our Miracle'
0
Share Now
TelegramFacebookTweetEmailTellMeWeReddit
Copy Link 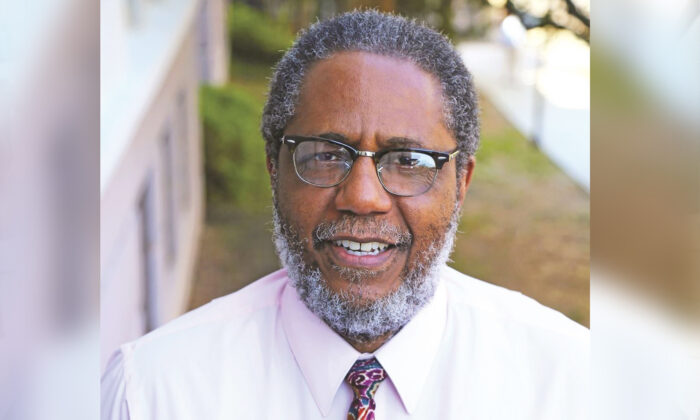 A South Carolina school principal has made headlines for moonlighting as a shelf stacker at Walmart to help support his students, 90 percent of whom live below the poverty line. The principal initially told no one that he had taken a second job.

Henry Darby, the principal of North Charleston High School, who works three night shifts a week, firmly believes he hasn’t done anything to warrant the accolade.

For him, his students’ needs is all the motivation he needs to keep going.

“These students, they are the best of the best,” Darby told Today. “We love them dearly.”

Initially, Darby opted not to tell his Walmart manager, Cynthia Solomon, about his daytime career as a school principal, reported Today.

Solomon said, “Even before we knew, there was something special about him.”

Darby said he gets “a little emotional” thinking that some children are “sleeping under a bridge, or a former student and her child, they’re sleeping in a car.”

He said in some instances when they visit students’ homes, they come across some real-life “problems.”

“[Y]ou knock on the door, there are no curtains and you see a mattress on the floor … I wasn’t gonna say no,” he told Today.

“And at my age, you know, we don’t ask for money. We just don’t,” he continued. “You just go ahead and do what you need to do,” he added.

The hardworking principal was beloved by the student body even before his secret second job made headlines.

One student told Today: “He’s there when you least expect it but when you need him the most.”

“He’s ready to help anybody,” said another.

Darby, who learned how to give back to the community from his mother, has a simple message: “Just learn to help others. That is one of the greatest things that we could do in terms of human beings.”

On Jan. 29, in honor of this philosophy, Solomon presented the principal with a surprise check for $50,000 in front of cheering students, on behalf of Walmart, reported Today.

He said that the donation would go “a very, very long way” for the kids and their families.

In addition to Walmart’s donation, a full-time student at the College of Charleston, George Kinzler, started an independent GoFundMe campaign in the hopes that the local community would support Darby’s crusade. At the time of writing, the fund has raised almost $23,000.

“I am an optimist. But I’m also a determinist,” Darby told Today. “I know that it’s going to get better.

“I know that my students will not always be in poverty,” he said. “I know that because that’s what we are. America makes it better for everybody.”

Share your stories with us at emg.inspired@epochtimes.com, and continue to get your daily dose of inspiration by signing up for the Epoch Inspired Newsletter here:TheEpochTimes.com/newsletter