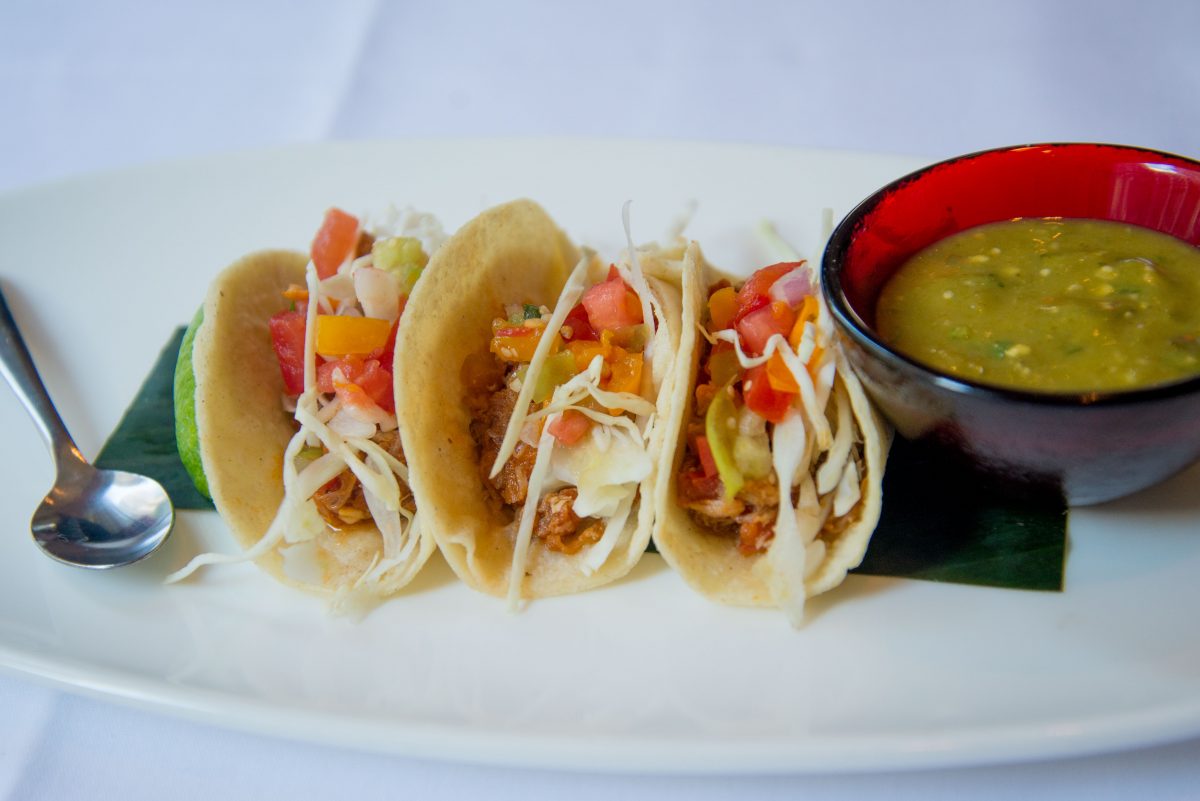 Tickets are $75 per person, and include tastings from Rosa Mexicano and the chefs.

The celebration is a tribute to the founder, chef Josefina Howard, whose vision of regionally inspired Mexican cuisine has grown to 14 restaurants nationwide.

In a press release, Sandoval commented on the perception and evolution of Mexican cuisine in the United States. “For many years, Mexican food and Latin food in general has been seen only as fast-casual, heavy, and covered with cheese. In the last decade or more, Mexican chefs have really done a great job reinventing Mexican food in the United States. We’re using the same ingredients as some of the best restaurants in the country while putting a Latin spin on many dishes. Instead of thyme, we’re using cilantro. Instead of truffles, we’re using huitlacoche. These changes have given diners a different perception of Latin cuisine, giving Latin chefs even more freedom to apply creativity.”

All proceeds from the event go to The Orphaned Starfish Foundation, which educates homeless children in Central and South America.